The Governor of Oyo State, Seyi Makinde has announced Bayo Lawal as his running mate. 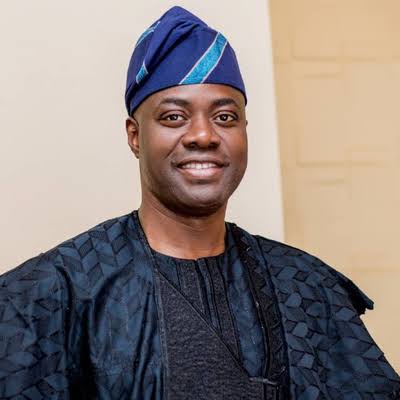 The Governor of Oyo State, Seyi Makinde has announced Bayo Lawal as his running mate ahead of the 2023 elections after dropping his Deputy, Rauf Olaniyan.

Makinde made the announcement yesterdayduring a meeting with some Peoples Democratic Party PDP leaders from the Oke Ogun zone.

Some of the PDP leaders who were at the meeting were former PDP Chairman in the state, Kunmi Mustapha, his successor, Dayo Ogungbenri and Hosea Agboola.

The announcement of Lawal who is the Chairman, Oyo State Housing Corporation, and a lawyer from Kishi in Irepo local government area of Oke Ogun zone, has cleared the speculations over who the governor will pick as his running mate in 2023. 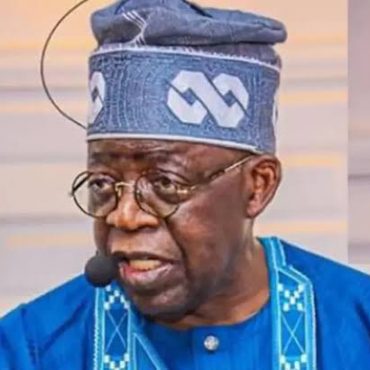 Seven Presidential aspirant of the All Progressives Congress APC yesterday steppeddown for National leader Bola Tinubu, to get the party’s ticket for the 2023 General election, urging their teeming supporters who stormed the venue of the APC presidential primary to vote for him when it was time for the election. First of the presidential aspirants to announce his withdrawal from the primary was Godswill Akpabio, who recently resigned his appointment […]