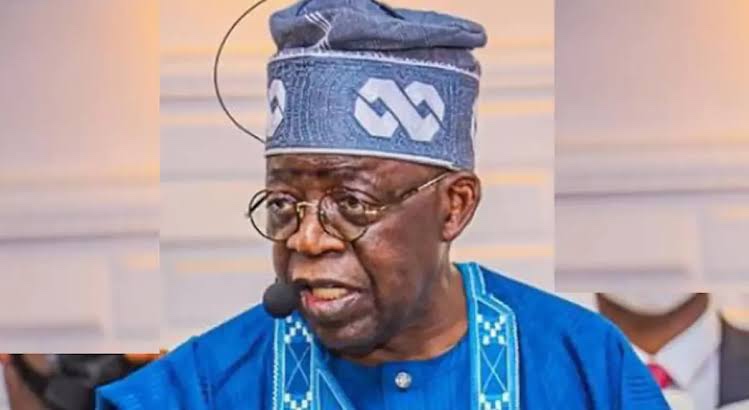 Seven Presidential aspirant of the All Progressives Congress APC yesterday steppeddown for National leader Bola Tinubu, to get the party’s ticket for the 2023 General election, urging their teeming supporters who stormed the venue of the APC presidential primary to vote for him when it was time for the election.

First of the presidential aspirants to announce his withdrawal from the primary was Godswill Akpabio, who recently resigned his appointment as the Minister of Niger Delta Affairs.

Others were, governor of Ogun State, Ibikunle Amosun; Governor of Ekiti State Kayode Fayemi, former Speaker of the House of Representatives, Dimeji Bank lole; Governor of Jigawa State Abubakar Badaru; AjayI Boroffice; and the only female in the contest, Uju Ken-Ohanenye.

President Muhammadu Buhari earlier in his speech at the Eagle Square in Abuja, the venue of the special convention urged members of the APC to remain united and avoid acrimony. 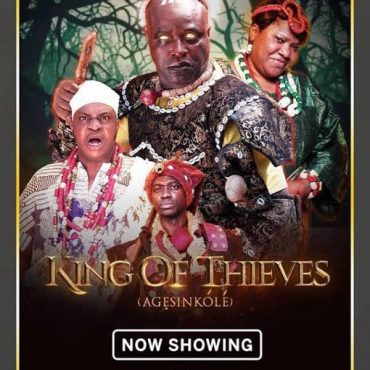 King of Thieves has officially made a Nollywood record.

King of Thieves has officially made a Nollywood record by officially crossing the 300 million Naira mark. Distribution company, Filmone Entertainment said the Femi Adebayo Salami produced film is now the 5th Nollywood film and the first indigenous film to hit the milestone after enjoying a steady reception from film lovers. The epic film premiered in cinemas on April 8, 2022, and two weeks ago, crossed the 250 million Naira […]