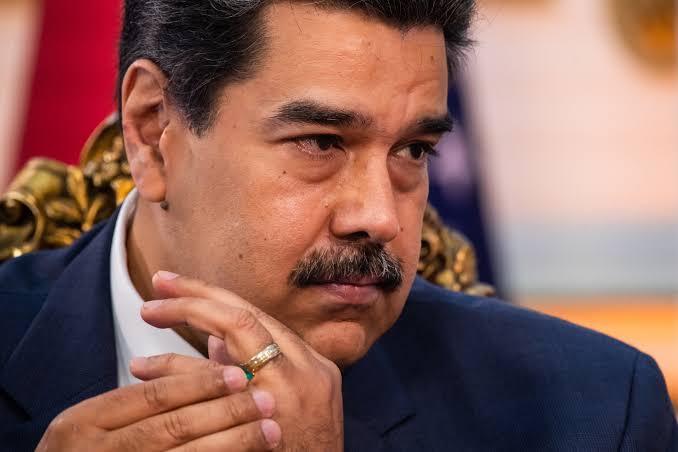 The Government of Venezuela and opposition said they are ready to restart talks in Mexico to resolve the country’s political crisis.

Negotiations collapsed in October after an ally of President of Venezuela, Nicolas Maduro was extradited to the United State US by Cape Verde but the opposition said discussions took place on restarting talks after a photo was released showing delegates of the two sides shaking hands.

It comes as the US agreed to ease some sanctions against Caracas yesterday.

US officials said the move, which was taken in close collaboration with opposition leaders, was designed to entice Maduro back to the negotiating table and would include easing sanctions against some Venezuelan officials.

The Ohanaeze Youth Council, OYC has called on the British government to remind President Muhammadu Buhari to focus on equitable distribution of resources and political positions, stressing that the idea of setting up Henry Willink’s commission in 1958 was to include all parts of the country in the affairs of the nation. While describing the forthcoming 2023 presidential election as an avoidable trap, the group said if the Southeast is […] 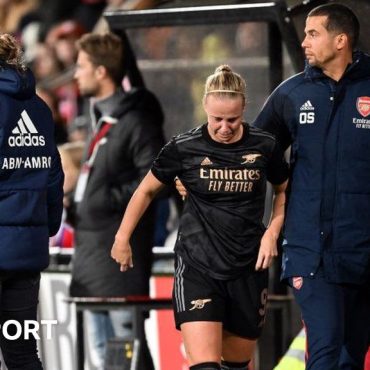 UEFA says concussion substitutes are not allowed in the Women’s Champions League after confusion following a head injury to Arsenal’s Beth Mead in Wednesday’s game against Ajax. 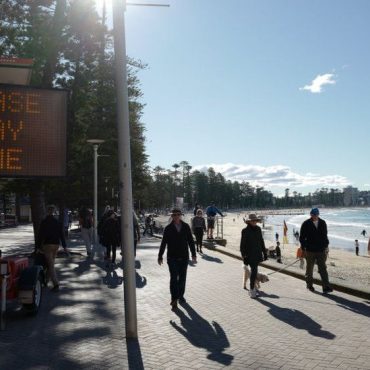 Australia has said it will end mandatory Covid isolation requirements from next month, with a chief medical officer, Professor Paul Kelly, saying the emergency phase of its response was probably over.