The Ohanaeze Youth Council, OYC has called on the British government to remind President Muhammadu Buhari to focus on equitable distribution of resources and political positions, stressing that the idea of setting up Henry Willink’s commission in 1958 was to include all parts of the country in the affairs of the nation.

While describing the forthcoming 2023 presidential election as an avoidable trap, the group said if the Southeast is denied the All Progressives Congress and the Peoples Democratic Party presidential tickets, the rest will be history to the political survival of Nigeria.

The National President of the Council, Igboayaka Igboayaka in a release yesterday in Owerri, Imo State, explained that it does not make sense that northern political players are indirectly behind the South-South and Southwest aspirants while they still hold tight to their ambition to retain power beyond 2023.

The group said the perceived ongoing ploy by the Nigerian government to deprive the Southeast region of what is duly theirs may sink the foundation of Nigeria’s existence, maintaining that any Southeast politician that succumbs to the conspiracy to support the North will be denied a voice among the Igbos. 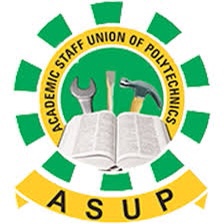 The Academic Staff Union of Polytechnics ASUP has issued a fourteen-day ultimatum to the federal government of Nigeria over its plans to embark on an indefinite strike if its demands are not met, warning that it would be compelled to emulate the Academic Staff Union of Universities ASUU, if urgent action is not taken on its demands. A copy of the ultimatum, emanated from an emergency meeting of the National […] 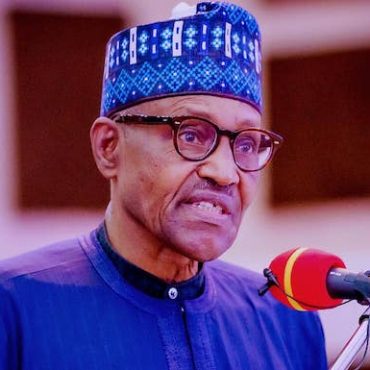 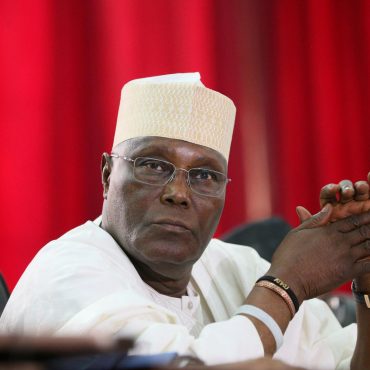