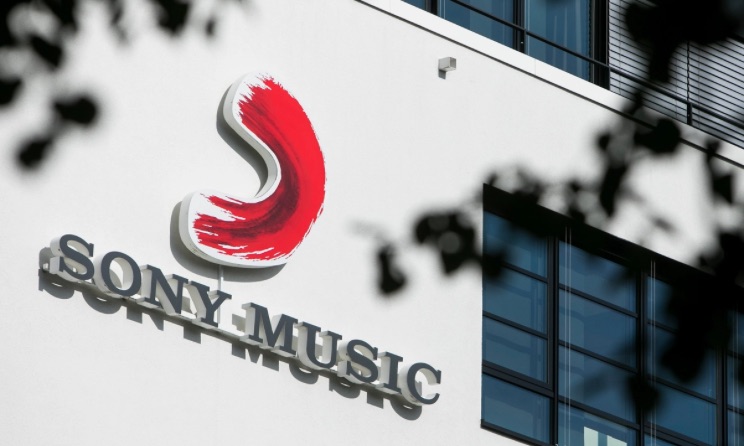 Global music powerhouse Sony Music Publishing has announced the expansion of its operations across Africa with the opening of a new office in Lagos, Nigeria and has appointed creative executive Godwin Tom as Managing Director, reporting to President, International Guy Henderson.

Godwin in his capacity has the head of Sony Music Publishing’s Nigeria division, will oversee the company’s expansion into Africa as it aims in growing its roster of songwriters and composers across the region.

Godwin while speaking on his appointment, said he was honored and humbled by the opportunity to work for the No. 1 music publisher in the world, stressing that Africa has so much talent, culture, and uniqueness to share with the rest of the world and he is excited to be a part of the incredible global network of teams that would help build a home for Africa’s best songwriters.

Speaking for Sony Music Publishing, the International President, Henderson said it was a real pleasure to be able to announce Tom as the Managing Director of the start-up company in Nigeria, adding that his wealth of experience and knowledge of the market, as well as his background in music industry education made him the perfect leader for the business. 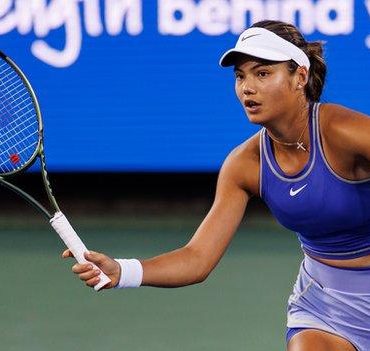 British number one Emma Raducanu produced another eye-catching display as she thrashed former world number one Victoria Azarenka less than 24 hours after beating tennis legend Serena Williams 6-4 6-0. Raducanu continued her preparations for the forthcoming defence of her US Open title with a 6-0 6-2 win in Cincinnati. The 19-year-old faces Jessica Pegula next. The Briton, ranked 13th in the world, will meet the American seventh seed in […]