The Federal High Court in Lagos has extended the order stopping President Muhammadu Buhari and the National Broadcasting Commission. 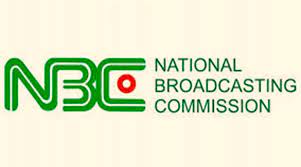 The Federal High Court in Lagos has extended the order stopping President Muhammadu Buhari and the National Broadcasting Commission NBC from revoking the licenses of 53 broadcast stations in the country and shutting down the stations for allegedly failing to renew their licenses.

Justice Akintayo Aluko had on 29 August 2022 granted an order of interim injunction following the hearing of an argument on motion exparte by Socio-Economic Rights and Accountability Project SERAP and Nigerian Guild of Editors NGE.

However, when the case came up before the Court for hearing yesterday Justice Daniel Osiagor extended the order of interim injunction pending the hearing of the Motion on Notice and adjourned the case to 26th October 2022 for the hearing of the originating summons.

SERAP and NGE in August filed a lawsuit against Buhari and NBC, asking the court for a declaration that section 10(a) of the Third Schedule to the NBC Act used by NBC to threaten to revoke the licenses of 53 broadcast stations and to shut down the stations was unconstitutional and unlawful, as it violates freedom of expression. 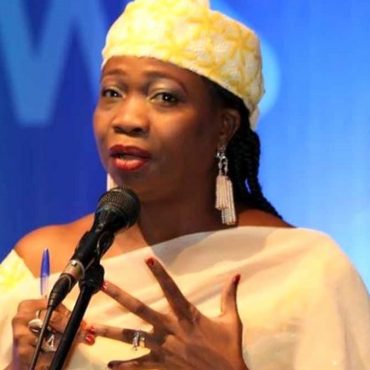 The Nigerians in Diaspora Commission NIDCOM has requested the Turkish government to ensure the safety of its citizens in Northern Cyprus in reaction to recent developments. Head of Media and Public Relations of NIDCOM, Abdur-Rahman Balogun responded to a letter purportedly written to the commission by the Turkish Ambassador Hidayet Bayraktar on the welfare of Nigerians living in the Turkish Republic of Northern Cyprus TRNC. The federal agency said no […]