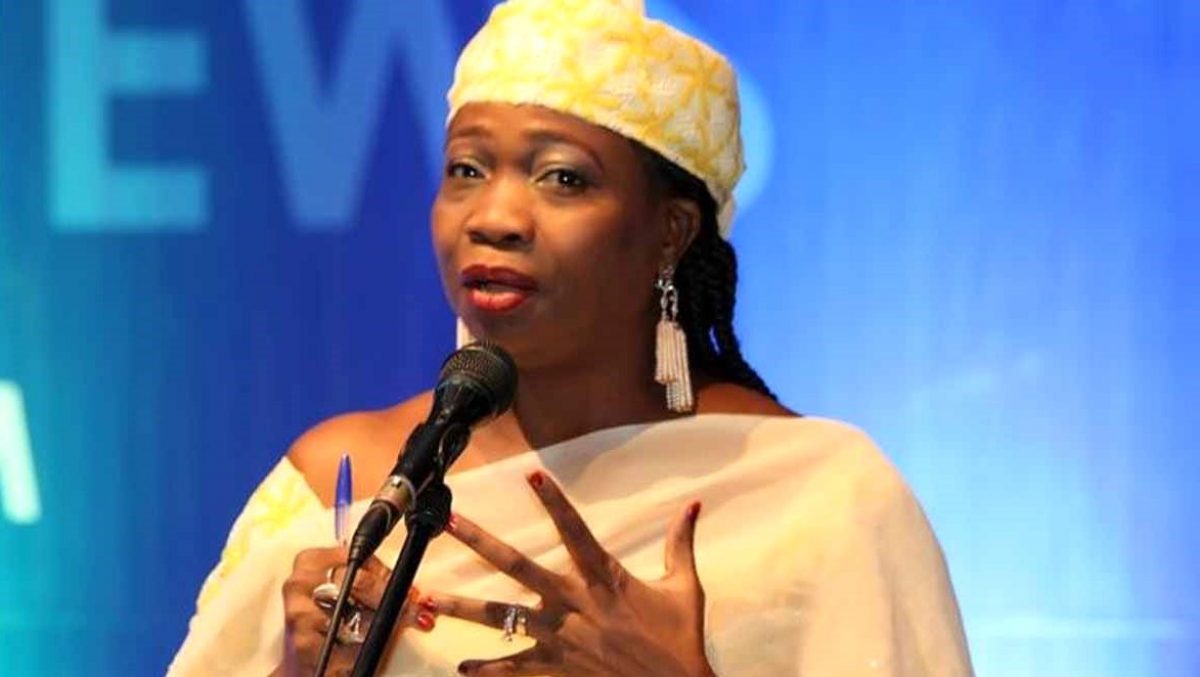 The Nigerians in Diaspora Commission NIDCOM has requested the Turkish government to ensure the safety of its citizens in Northern Cyprus in reaction to recent developments.

Head of Media and Public Relations of NIDCOM, Abdur-Rahman Balogun responded to a letter purportedly written to the commission by the Turkish Ambassador Hidayet Bayraktar on the welfare of Nigerians living in the Turkish Republic of Northern Cyprus TRNC.

The federal agency said no official letter was received to date, except the unsigned one being circulated in the media.

Balogun recalled that the chairperson of NIDCOM, Dabiri-Erewa, and officials visited the Turkish Embassy twice to discuss issues about Nigerians but got no response from Bayraktar.

He said petitions are received regularly from Nigerians, especially parents whose children had been victims in Northern Cyprus, expressing optimism that the Turkish Embassy would provide a positive response to its demand for the protection of Nigerians. 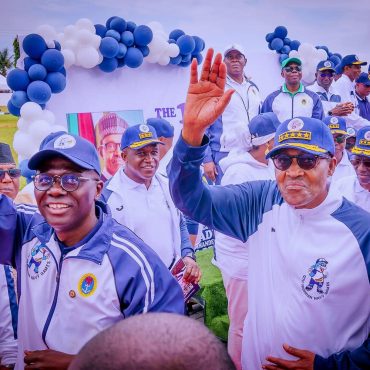 President Muhammadu Buhari yesterday commissioned a New Naval Sports Complex in Lagos State and declared open the 12th Nigerian Navy Games, just as he urged Nigerians to believe in the capability of the armed forces to safeguard and bring long-lasting peace and stability to the country. Declaring open the 12th Nigerian Navy Games, Lagos 2022, Buhari guaranteed Nigerians that the armed forces would continue to sustain their operational tempo to contain […]