The Enugu east Senatorial candidate of the All Progressive Congress Ada Ogbu, Insisted that there is no Crisis in the Party. 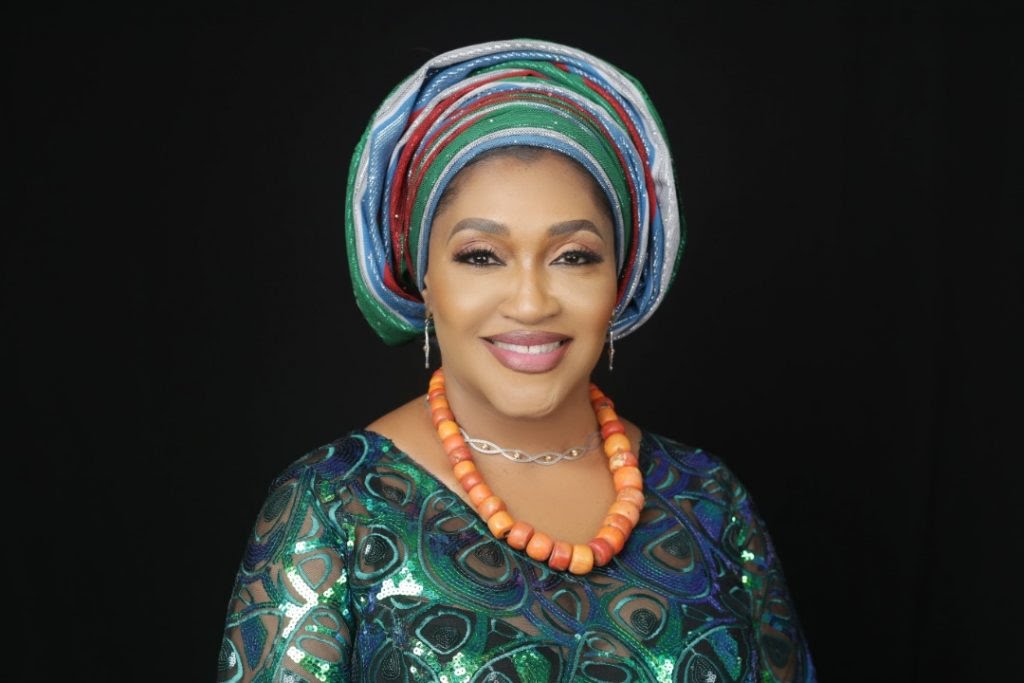 The Enugu east Senatorial candidate of the All Progressive Congress APC, Ada Ogbu has insisted that there is no crisis in the party.

Ada Ogbu who stated this at the stakeholder’s meeting held on Sunday said Enugu APC, has been working tirelessly to win all elective positions in the state, lamenting that some persons are trying so hard to create a crisis in the party.

On the removal of Ugochukwu Agballa as the state Chairman of the party, the senatorial candidate, faulted claims about Agballah being dictatorial, saying that it is not enough to remove him as he has not committed any impeachable offense.

She further urged the National Chairman, Abdullahi Adamu, to ignore those trying hard to cause problems in Enugu APC, stressing that the candidates are too focused to be distracted and would campaign vigorously to win elections. 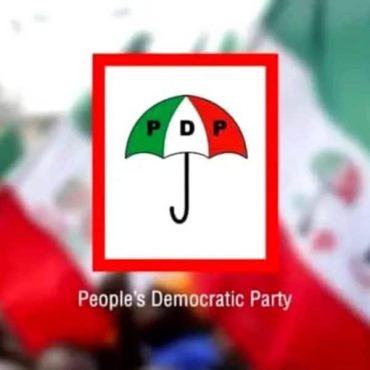 The Governorship Candidate of the Peoples Democratic Party PDP, in Enugu State, PETER MBAH has named the former State Chairman of the party, Ikeje Asogwa as the Director General of his campaign organization. Mbah in a statement issued by the Head, Peter Mbah Media Office, remarked that Asogwa who has gathered a lot of experience in politics, will coordinate, oversee, and drive all aspects of the PDP electioneering towards achieving […]