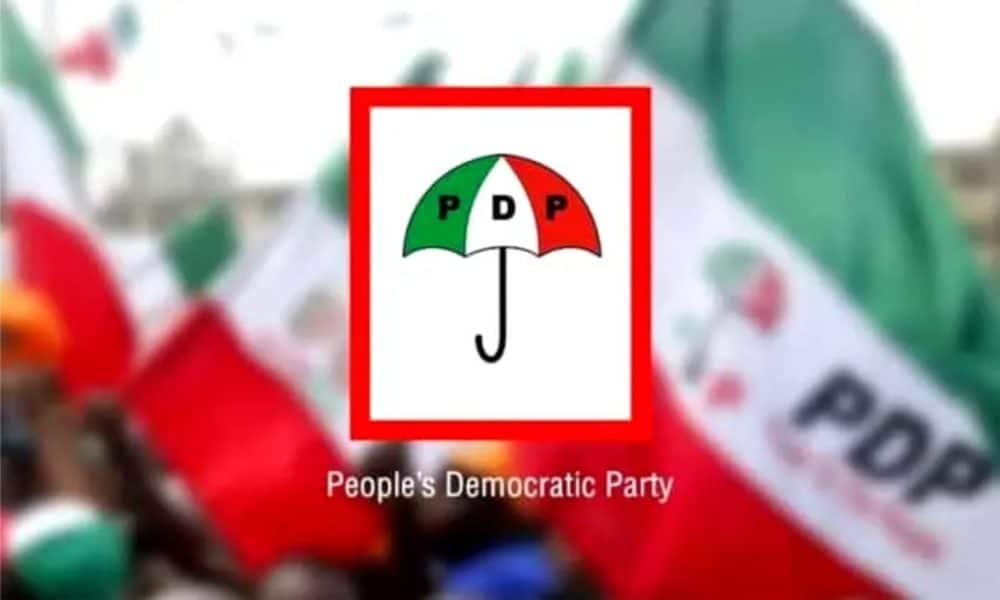 The Governorship Candidate of the Peoples Democratic Party PDP, in Enugu State, PETER MBAH has named the former State Chairman of the party, Ikeje Asogwa as the Director General of his campaign organization.

Mbah in a statement issued by the Head, Peter Mbah Media Office, remarked that Asogwa who has gathered a lot of experience in politics, will coordinate, oversee, and drive all aspects of the PDP electioneering towards achieving a resounding victory in the 2023 governorship election in the state.

Ikeje Asogwa until his present appointment, is the Executive Chairman of the Enugu State Universal Basic Education Commission EN-SUBEB and was a former two-time Managing Director of the Enugu State Housing Development Corporation, ESHDC.

The statement also states that other appointments would be announced in the coming days and weeks. The Chief Executive Officer of HYTECH limited, Chioma Akwuegbo has Urged Ndigbo to Rekindle and Revive their Culture.

The Chief Executive Officer of HYTECH limited, Chioma Akwuegbo has urged Ndigbo to rekindle and revive their culture of industry and hard work as that is the only way to overcome marginalization in the country. Guest Speaker Akwuegbo made this call on Friday at the Monthly Distinguished Speaker series of Nkata Umu Ibe, with the theme Gaa Iru Reflection on Progression; organized by Centre for Memories CFM, at Enugu Sports […]