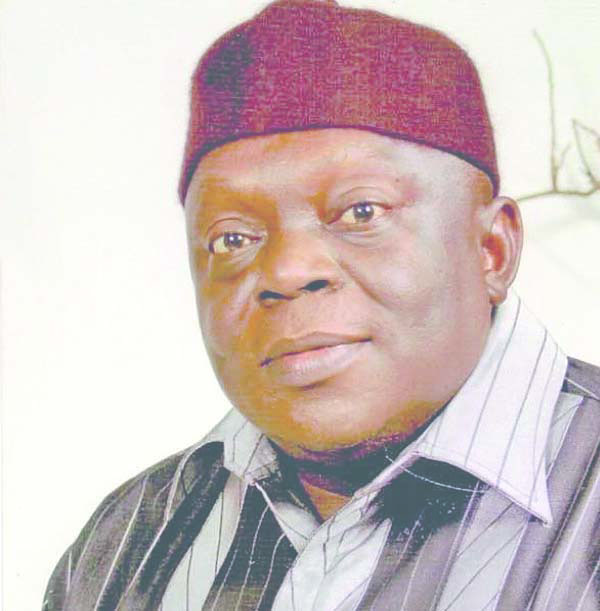 The Commissioner for Information and Strategy in Imo State, Declan Emelumba has denied the claim by some media outlets that the Governor of the State Hope Uzodimma advocated a Muslim- Muslim ticket for the presidential candidate of the All Progressives Congress APC.

Emelumba In a statement yesterday in Owerri said at no time did the governor campaigned for such a position, but highlighted that religion was not mentioned as a factor in the Constitution for the election of a President or his Vice, adding that what the country needed was a good government that will accommodate the religious and ethnic diversity of the country.

The Commissioner regretted that mischief makers twisted the answer given by Uzodimma to State House Correspondents, noting that the exact words of the Governor on the choice of a Vice Presidential candidate was that it was the prerogative of the presidential candidate alone to choose, not him or the governors.

He said Uzodimma was emphatic that APC was looking for a ticket that will face the issue of governance squarely and not to talk of divisive issues. 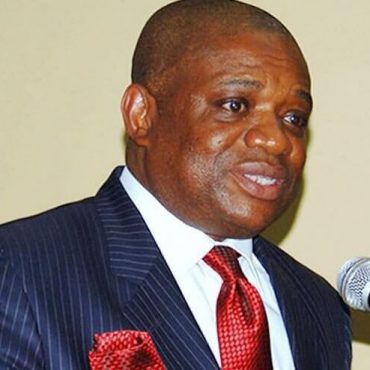 The Chief Whip of the Senate, Orji Kalu, yesterday proposed a Muslim-Muslim ticket as a critical factor for the All Progressives Congress APC to win the presidential election in 2023. Kalu who made the remarks in an interview with journalists at the National Assembly complex in Abuja, said the ruling party may lose the election if it fails to go for the option of a Muslim-Muslim presidential ticket, considering the […]