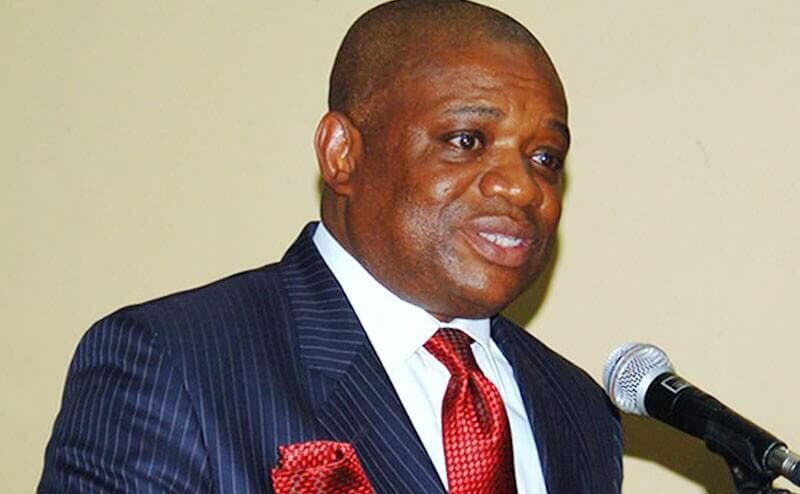 The Chief Whip of the Senate, Orji Kalu, yesterday proposed a Muslim-Muslim ticket as a critical factor for the All Progressives Congress APC to win the presidential election in 2023.

Kalu who made the remarks in an interview with journalists at the National Assembly complex in Abuja, said the ruling party may lose the election if it fails to go for the option of a Muslim-Muslim presidential ticket, considering the present situation it has found itself.

The APC, presidential candidate, Bola Tinubu, earlier debunked rumors, insinuating that he would pick a Muslim as his running mate. The Inspector-General of Police, Usman Alkali Baba, has charged police officers attached to VIPs to carry out their duties with utmost professionalism, respect for fundamental rights, rule of law, and civility to members of the public in line with the code of conduct for Police Officers. The IGP made the call while addressing officers and men of the Ekiti State Police Command at the Command Headquarters, Ado Ekiti, in readiness […]