The Commissioner for Culture and Tourism in Enugu State, has revealed that tourism can earn the nation more revenue. 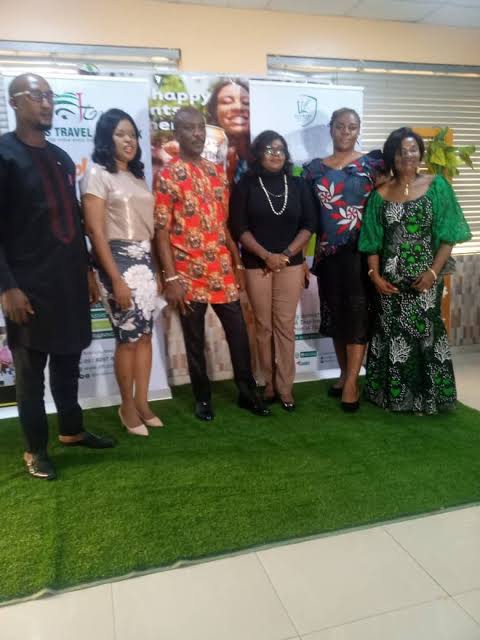 The Commissioner for Culture and Tourism in Enugu State Ugonna Ibeh, has revealed that tourism can earn the nation more revenue, if well harnessed.

Ibeh who said this when he declared open the 2022 edition of the Flowing Feathers Tourism Writing Competition FFTWC, said the competition is coming at a time when the government is diversifying its economy away from the crude oil, adding that it would expose the students to the rich tourism potentials of the state and the country.

Earlier, the Convener of the event, Chioma Obi, said that tourism is one of the fastest growing industries in the world with a Gross Domestic Product GDP of just over 9% in 2009 and an annual growth of 4.4%, contributing billions of dollars to the global economy.

Obi said the competition will help to ensure that the future leaders are aware of the importance of the tourism and make them willing and ready to invest their time, knowledge and skills in correcting the pitfalls that plague the sector. 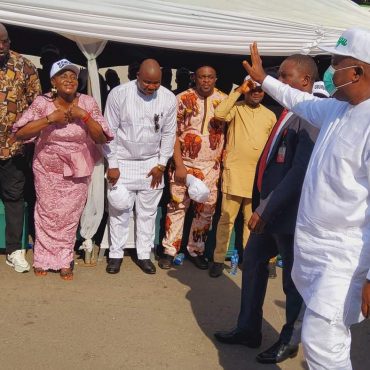 The statutory and ad hoc delegates to the forthcoming primaries of PDP in Enugu State assure the Governor of loyalty.

The statutory and ad hoc delegates to the forthcoming primaries of the Peoples Democratic Party PDP in Enugu State have unanimously assured the Governor of the State Ifeanyi Ugwuanyi, of their 100 percent loyalty and support in respect of his political decisions regarding the choice of candidates that will fly PDP flags in the 2023 general elections. The delegates Led by the Speaker of the Enugu State House of Assembly, […]