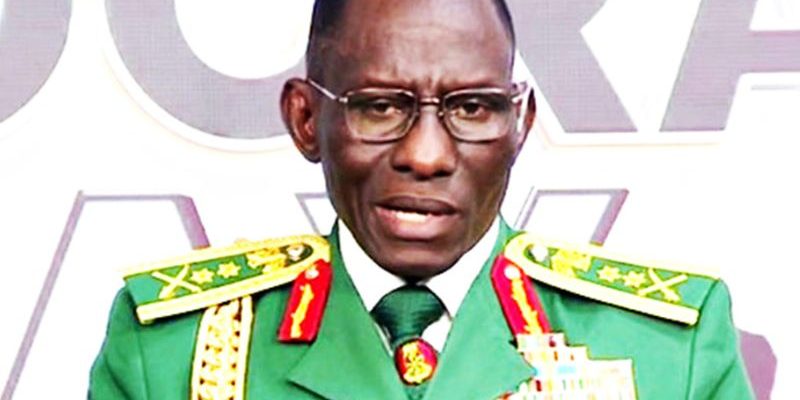 Speaking during a media parley yesterday at the defence headquarters in Abuja, Irabor said the military will do everything possible to ensure that nothing stops the poll from holding, following serious concerns by Nigerians as to whether the polls will be conducted by the Independent National Electoral Commission Inec across the country with the dominance of terrorists and bandits.

The Defence Chief also reiterated the commitment of the military to protecting the democratic ideals in Africa’s most populous nation.

He also used the opportunity of the briefing to disclosed that the assailants linked to a suspected terror attack on the Saint Francis Catholic Church in Owo, Ondo state two months ago have been arrested. 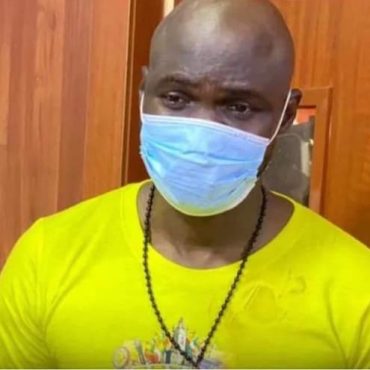 Nollywood actor Olanrewaju Omiyinka, popularly known as Baba Ijesha was yesterday sentenced to sixteen years in prison by Justice Oluwatoyin Taiwo of the Ikeja domestic violence and sexual offences court.   Delivering the judgement, Justice Taiwo said that the prosecution failed to prove beyond reasonable doubt that the defendant is guilty of all the charges against him, however, she found the defendant guilty of two of the six counts against […]