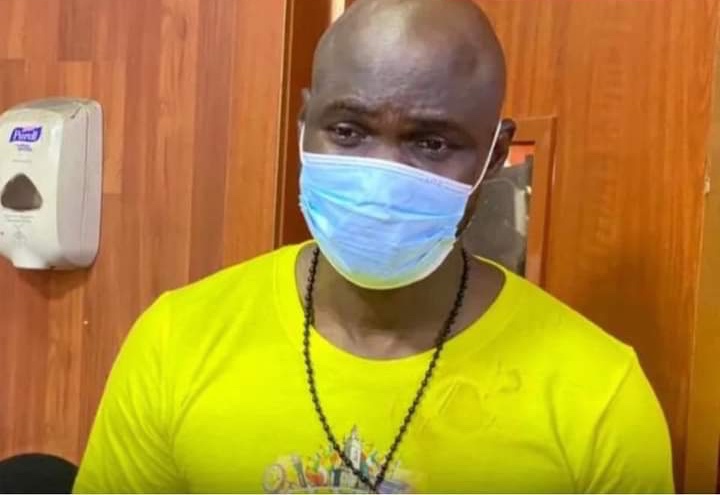 Baba Ijesha was detained on april 22, 2021, after the lagos state police command announced his arrest for allegedly sexually assaulting a 14-year-old girl in the care of princess. 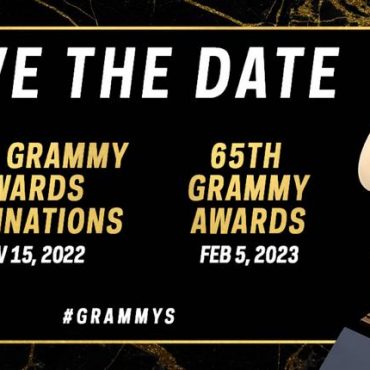 The recording academy has announced that the Grammys will return to Los Angeles in 2023.

The recording academy has announced that the Grammys will return to Los Angeles in 2023. The academy also revealed that the 65th annual grammy awards will take place in its usual month of february, which is on febuary 5, after the pandemic pushed it to march 2021 and april 2022. Los angeles’ crypto.com arena, formerly the staples center, will once again host music’s biggest night, which returns to the site for the first time in […]