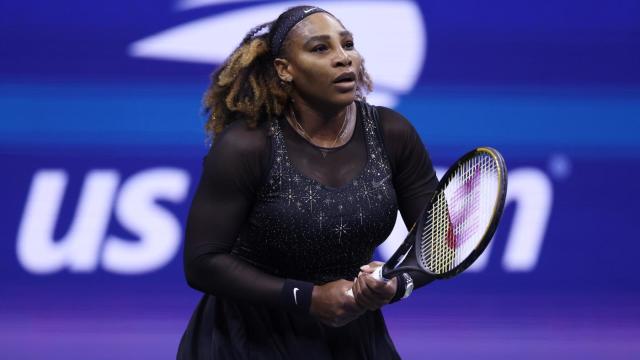 Tennis Legend Serena Williams showed she has no intention of ending her singles career without a fight after beating second seed Anett Kontaveit on another remarkable night at the Us Open.

The American recently announced her intention to retire after her home major and is now into the third round. 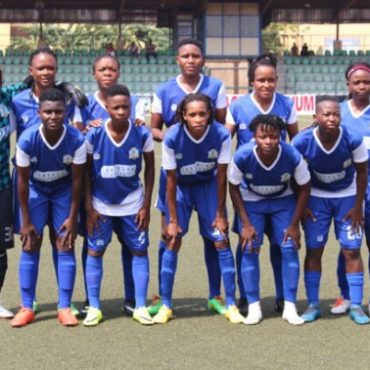 Five second-half goals and one in the first half by Bayelsa Queens condemned Espoire Fc of Benin Republic to their heaviest defeat at the Stade De Yamou/Ssou/Kro, at the ongoing 2022 CAF Women Champions league qualifiers Zone -B in Cote D'ivoire. After the first goal was scored by Chinyere Igboamalu in the 3rd minute through a free kick the Prosperity Girls, four minutes into the second half, scored the second […]