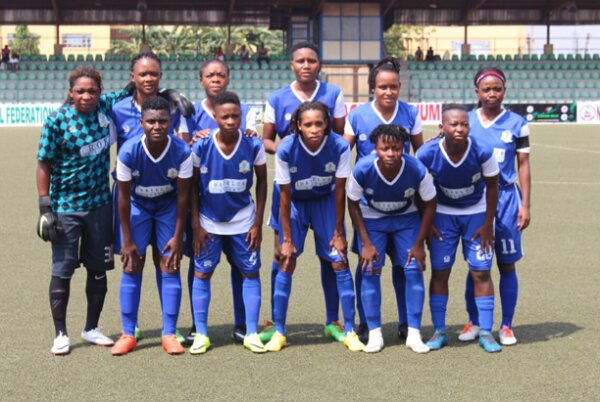 Five second-half goals and one in the first half by Bayelsa Queens condemned Espoire Fc of Benin Republic to their heaviest defeat at the Stade De Yamou/Ssou/Kro, at the ongoing 2022 CAF Women Champions league qualifiers Zone -B in Cote D’ivoire.

After the first goal was scored by Chinyere Igboamalu in the 3rd minute through a free kick the Prosperity Girls, four minutes into the second half, scored the second goal through Kafayat Bashiru who headed home with a free kick from Blessing Ilivieda in the 49th minute when Flourish Sabastine was brought down again.

Glory Edet from a set piece three minutes later scored to make it 3-0 in the 52nd, Igboamalu completed her brace in the 72nd minute and Anjor Mary sealed the victory for Bayelsa Queens FC to end the match 6-0 and send them into the finals where they would battle Ampem Darkoa Ladies FC of Ghana on Saturday.

Sabastine was named the woman of the match. 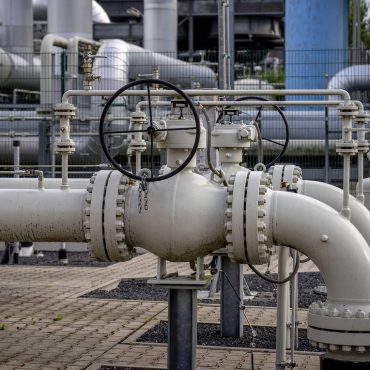 Russia has completely stopped gas supplies to Europe via a major pipeline, saying repairs are needed. The Russian state-owned energy giant, Gazprom, said the restrictions on the Nord Stream 1 pipeline would last for the next three days after they had already significantly reduced gas exports via the pipeline. It denies accusations it has used energy supplies as a weapon of war against Western countries. The Nord Stream 1 pipeline […]