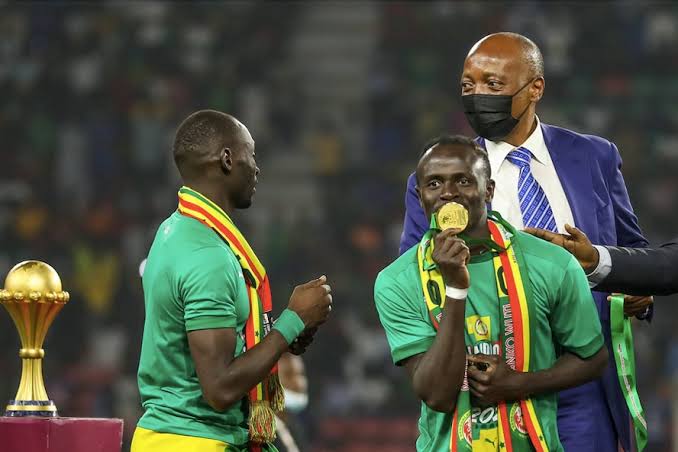 The draw for next years Africa Cup of Nations will be conducted today with Nigeria placed in Pot 1 ahead of the event and are among the 12 teams seeded for the draw.

The draw ceremony which will be held in Johannesburg, South Africa, involves 48 countries who have qualified to participate in the second round of the qualifiers, and were seeded into four pots based on the official FIFA ranking released on 31 March, 2022.

The teams will then be drawn into 12 groups of four teams (Group A to L), with the top two teams from each group qualifying for the tournament to be played in Cote dIvoire.

The draw will be conducted by the CAF Director of Competitions, Samson Adamu, assisted by Lucas Radebe of South Africa and Ivorian Solomon Kalou. 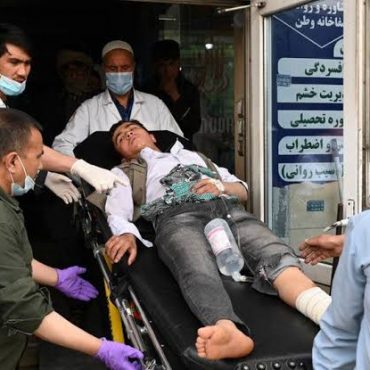 A suspected twin suicide bombing outside a boys' high school in the Afghan capital Kabul has killed at least four people and wounded others.The blasts happened at the Abdul Rahim Shahid school in the Shia-dominated west of the city with reports saying a nearby tuition centre was also targeted in a grenade attack.There was no immediate claim of responsibility but the Islamic State militants have attacked the area in the […]