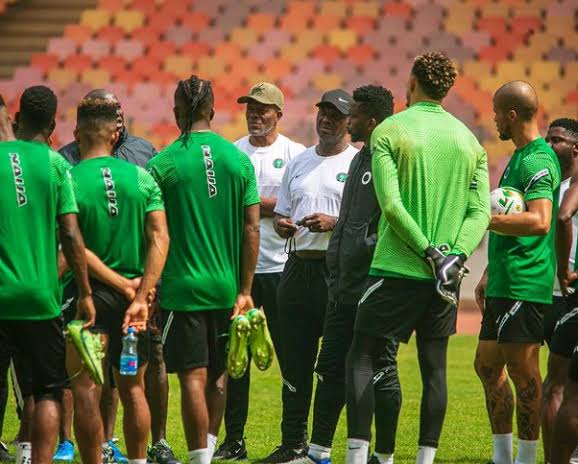 Super Eagles players and coaches have assured Nigerians of their determination to earn a spot at the 22nd FIFA World Cup finals to be held in Qatar between November 14 and December 18, 2022.

At a virtual meeting with the Minister of Youth and Sports, Sunday Dare, and chieftains of the Nigeria Football Federation, Coaches Augustine Eguavoen and Emmanuel Amuneke, as well as the playing body, said they were aware of the huge challenge that Ghanas Black Stars would present in next months two-legged play-off but insisted that they were determined to emerge victoriously.

Nigeria, who have featured in six of the last seven FIFA World Cup finals, will battle it out with the Black Stars in Cape Coast on March 24 before both teams face again at the MKO Abiola National Stadium, Abuja, three days later. 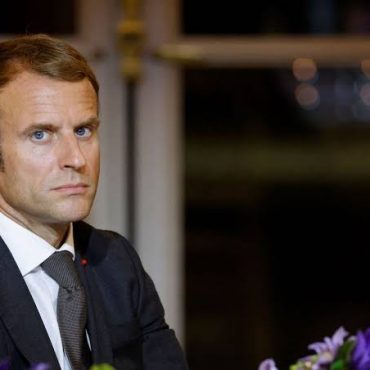 President of France, Emmanuel Macron says the country and its allies in an international force will withdraw their troops from Mali after almost a decade. Macron said the decision to leave followed a breakdown in diplomatic relations, amid growing hostility from Mali's new governing military junta. The president also refuted claims that the withdrawal was an acceptance of failure and insisted that France remains committed to combating Islamic insurgencies in […] 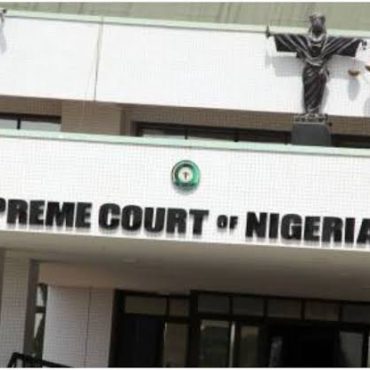