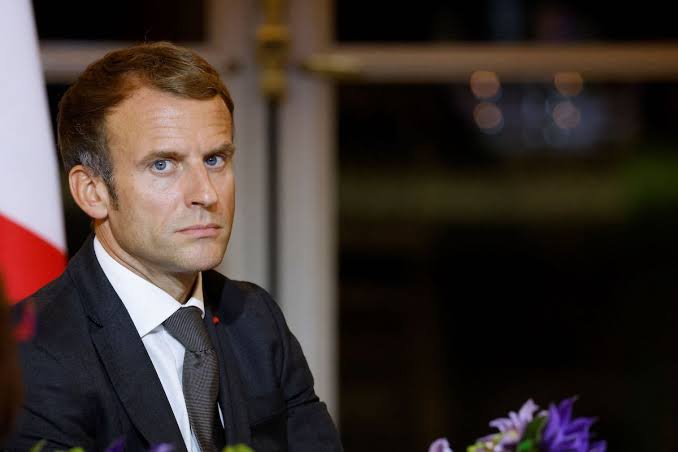 President of France, Emmanuel Macron says the country and its allies in an international force will withdraw their troops from Mali after almost a decade.

The president also refuted claims that the withdrawal was an acceptance of failure and insisted that France remains committed to combating Islamic insurgencies in the region, adding that Niger had agreed to host some of the withdrawing forces.

However, Ivory Coast President, Alassane Ouattara warned that the withdrawal of the forces created “a vacuum” that would increase the burden on regional governments but Senegalese President Macky Sall said he understood why France had decided to pull its troops out of Mali, and he was assured the fight against Islamist militants in the Sahel would continue. 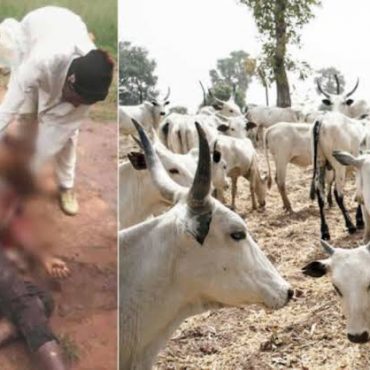 Abia State Government has confirmed the killing of eight persons by gunmen at new Cattle Market in Omuma-Uzo in Ukwa West Local Government Area of the state on Tuesday. Commissioner for Information, Eze Chikamnayo, who confirmed the incident in a statement made available to newsmen in Aba yesterday, condemned the attack, revealing the government responded swiftly by mobilising security agencies to the scene to secure the lives and property of […]