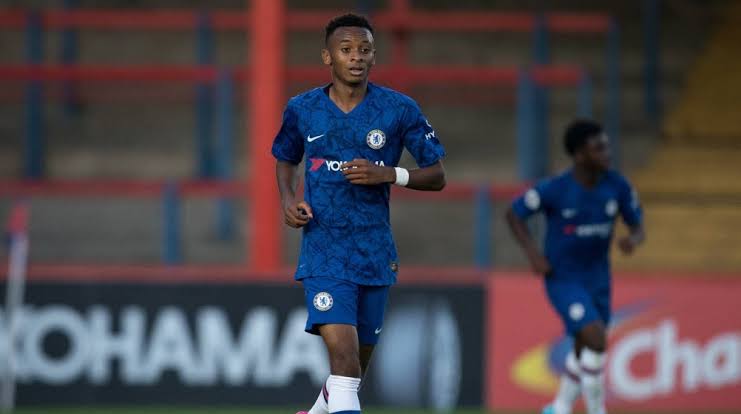 Chelsea has confirmed that their midfielder, Thierno Ballo has returned to the club following his maiden loan spell in Austria with Rapid Vienna.

Chelsea disclosed this in a statement via their website ahead of their FIFA Club World Cup semi-final match on February 9.

Ballo had joined Chelsea from Viktoria Koln in 2018 and made 13 appearances back in his homeland, including three in the Europa League. 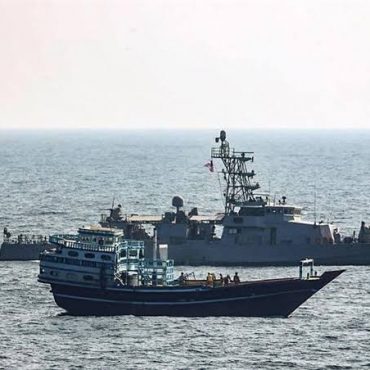 The United States says it will install a guided-missile destroyer and state-of-the-art fighter jets to help defend the United Arab Emirates (UAE) after a series of missile attacks by Yemeni rebels. The US embassy in the UAE said the deployment to support the UAE against the current threat, follows a phone call between Defense Secretary, Lloyd Austin and Abu Dhabi Crown Prince, Mohammed Bin Zayef Al-Nahyan. The UAE, part of […]