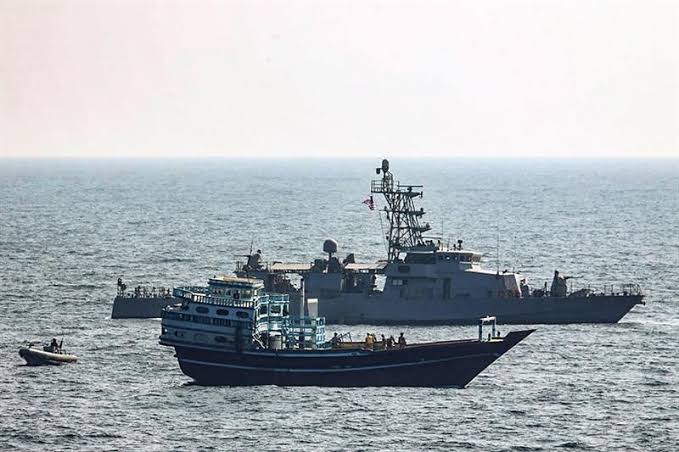 The United States says it will install a guided-missile destroyer and state-of-the-art fighter jets to help defend the United Arab Emirates (UAE) after a series of missile attacks by Yemeni rebels.

The US embassy in the UAE said the deployment to support the UAE against the current threat, follows a phone call between Defense Secretary, Lloyd Austin and Abu Dhabi Crown Prince, Mohammed Bin Zayef Al-Nahyan. 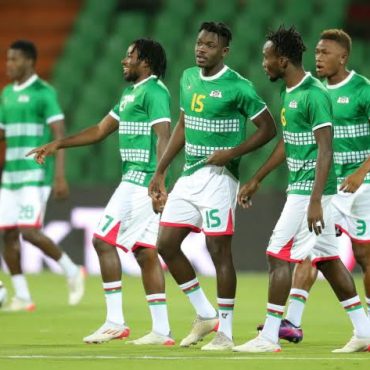 The Stallions of Burkina Faso will look to create an upset when they take on the Senegal side in their semi-final clash at the Ahmadou Ahidjo Stadium in Yaounde today. Kamou Malo's side started the competition with a 2-1 defeat to hosts Cameroon, but have since recovered and are targeting a place in Sundays final at the Olembe Stadium. This will be the Stallions third appearance in the semis in […]