SINGERS ZINOLEESKY AND MOHBAD REPORTEDLY ARRESTED BY THE NDLEA 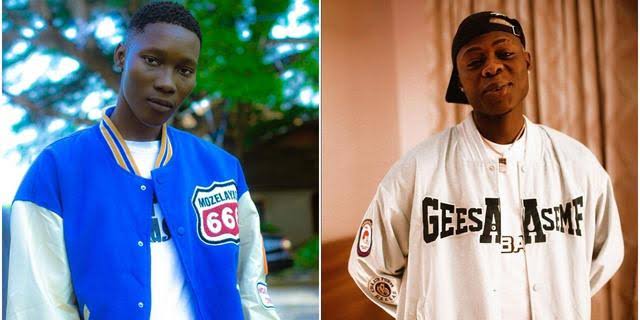 There are reports that popular singers Zinoleesky and Mohbad have been arrested by men of the Nigeria Drug Law Enforcement Agency (NDLEA).

In a video that has since gone viral on social media, the music stars were seen been harassed and manhandled by the men of the agency.

At some point, the men of the agency handcuffed Zinoleesky and pushed him away with some other young men in the house where the arrest was made.

This is the second time in less than two months that the drug law enforcement agency will be arresting a known celebrity.

It would be recalled that in January, skit maker and IG comedian, DGeneral was arrested at his residence by men of the agency, over drug-related issues. 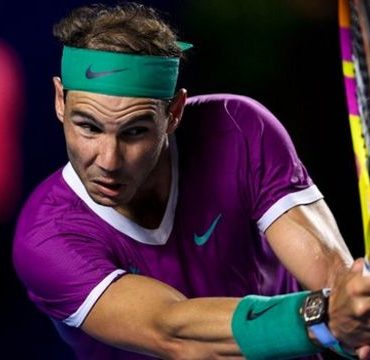 Tennis star, Rafael Nadal registered the best start to a season in his career as he breezed past Stephan Kozlov to reach the Mexican Open quarter-finals. The Australian Open champion extended his unbeaten run to 12 matches with a 6-0 6-3 win over American Kozlov. He will play Tommy Paul for a place in the Acapulco semi-finals and could then meet world number two Daniil Medvedev, who he beat in […]