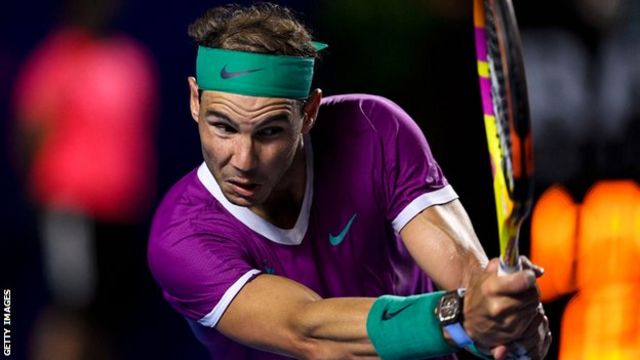 Tennis star, Rafael Nadal registered the best start to a season in his career as he breezed past Stephan Kozlov to reach the Mexican Open quarter-finals.

The Australian Open champion extended his unbeaten run to 12 matches with a 6-0 6-3 win over American Kozlov.

He will play Tommy Paul for a place in the Acapulco semi-finals and could then meet world number two Daniil Medvedev, who he beat in a thrilling Melbourne final in January. 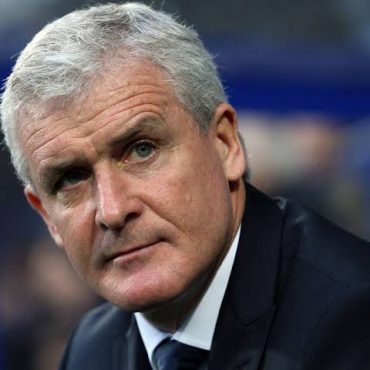 Mark Hughes has been appointed manager of League Two side Bradford City after more than three-and-a-half years out of football. Former Manchester City, Blackburn and Stoke boss Hughes will replace Derek Adams, who was sacked earlier this month after a run of nine wins in 37 games. Bradford are 15th in England's fourth-tier, sitting 11 points clear of the relegation zone, and Hughes' first game in charge will be the […]