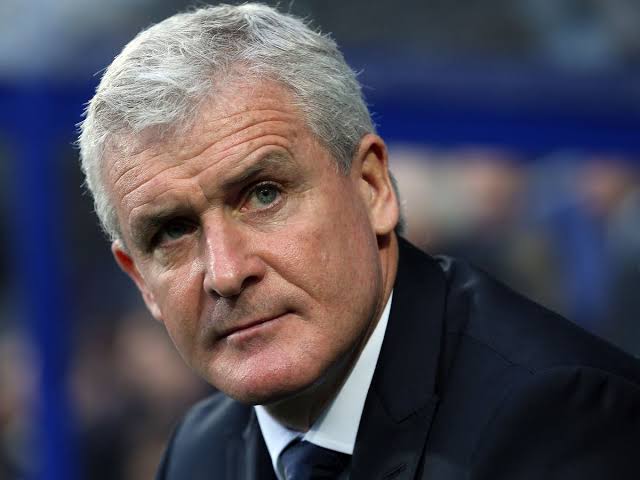 Mark Hughes has been appointed manager of League Two side Bradford City after more than three-and-a-half years out of football.

Former Manchester City, Blackburn and Stoke boss Hughes will replace Derek Adams, who was sacked earlier this month after a run of nine wins in 37 games.

Bradford are 15th in England’s fourth-tier, sitting 11 points clear of the relegation zone, and Hughes’ first game in charge will be the visit of Mansfield on Saturday. 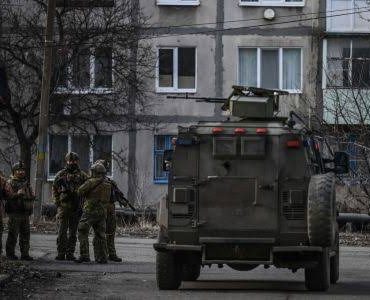 Russian forces have launched a major military assault on Ukraine, with reports of missile strikes and explosions in major cities. Russian President Vladimir Putin warned that Moscow's response will be "instant" if anyone tries to take on Russia and urged Ukrainian soldiers in eastern Ukraine to lay down weapons and return to their homes. However, Ukrainian state air traffic services has closed the country's airspace as the country comes under […]