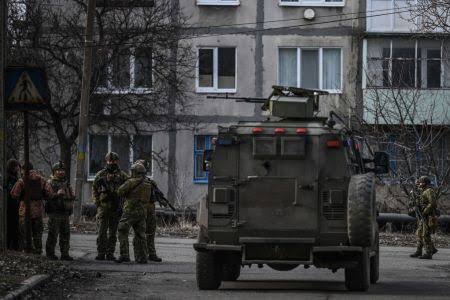 Russian forces have launched a major military assault on Ukraine, with reports of missile strikes and explosions in major cities.

Russian President Vladimir Putin warned that Moscow’s response will be “instant” if anyone tries to take on Russia and urged Ukrainian soldiers in eastern Ukraine to lay down weapons and return to their homes.

However, Ukrainian state air traffic services has closed the country’s airspace as the country comes under attack and suspended all flights due to the high risk of aviation safety for civil aviation, while the countrys foreign minister accused Russia of starting a full-scale war, and urged the UN “to do everything possible” to stop it.

Meanwhile, US President, Joe Biden has vowed that the world will hold Russia accountable, predicting major loss of life, with the European Union revealing that it was preparing a “massive” package of sanctions on Russia and its president Putin, whom he accused of bringing back war to Europe.

Similary, Nato chief, Jens Stoltenberg said the bloc stands with Ukraine at this terrible time, and will do all it takes to defend all allies. 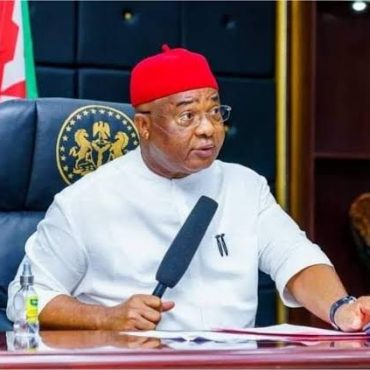 Imo State Governor, Hope Uzodinma has cautioned Nigerians against forcing and blackmailing President Muhammadu Buhari into signing the Electoral Act Amendment Bill into law. Uzodinma who spoke with journalists in Owerri, Imo State, said Buhari had the constitutional backing to study the bill and address areas he is not comfortable with and urged Nigerians to allow the President to do his job. Reports had emerged yesterday that Buhari will sign […]