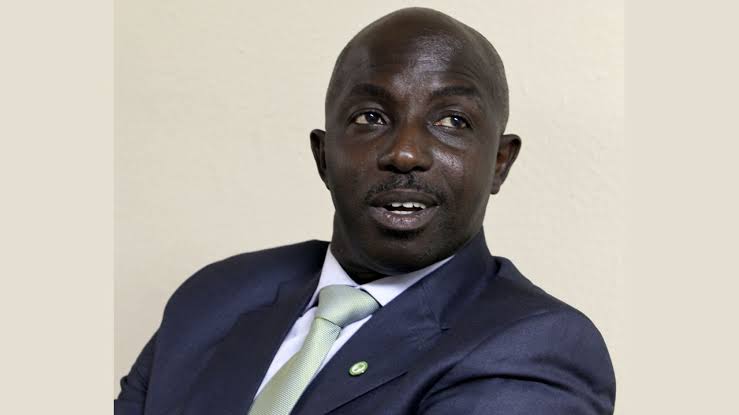 Last week, interim coach Austine Eguavoen released the names of those invited for the two-legged games and placed seven others on standby.

Akinkunmi Amoo and Ademola Lookman who got a maiden call-up and long term injury absentee Oghenekaro Etebo all made the cut while Ogenyi Onazi who has not played for Nigeria in almost over two years, was named on the standby list.

Siasia believes its not the right decision to bring new players, saying the team is better off with the ones that have been playing together and understand themselves, since they have barely three days to practice before leaving for Ghana. 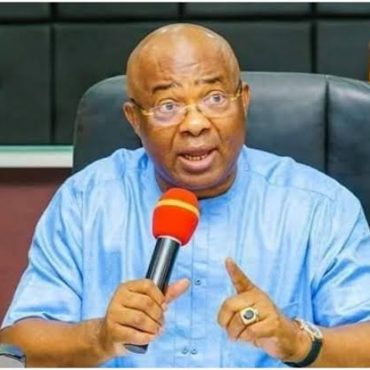 Governor Hope Uzodinma of Imo State says he would prefer to quit his political carrier than to be involved in violence. The Governor who made the assertion yesterday during an interview with newsmen distanced himself from category of politicians who would use violence to achieve selfish ambitions, particularly during elections. Uzodinma also urged Nigerians to vote for a credible presidential candidate in 2023 based on merit and not zoning. Recall […]