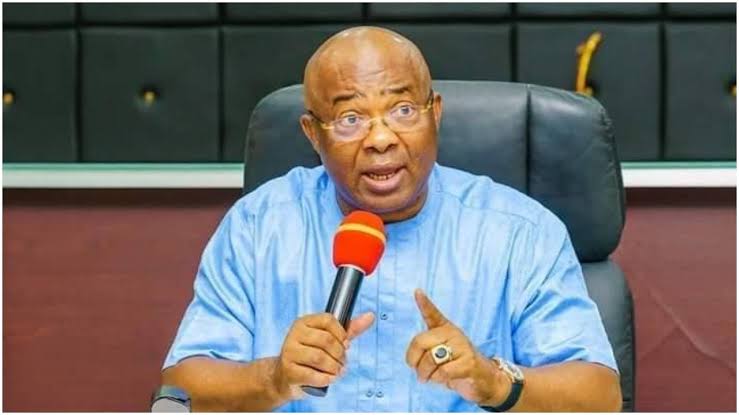 Governor Hope Uzodinma of Imo State says he would prefer to quit his political carrier than to be involved in violence.

The Governor who made the assertion yesterday during an interview with newsmen distanced himself from category of politicians who would use violence to achieve selfish ambitions, particularly during elections.

Uzodinma also urged Nigerians to vote for a credible presidential candidate in 2023 based on merit and not zoning.

Recall that Imo State had in recent time, suffered several security challenges with many security personnel gunned down, while police stations in the State have been burnt due to the alleged activities of some unknown gunmen. 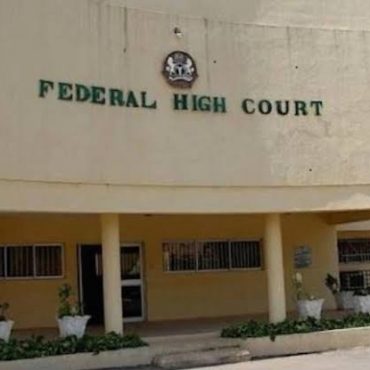 Justice Inyang Eden Ekwo of the Federal High Court in Abuja has stopped President Muhammadu Buhari, Attorney General of the Federation, and the Senate President from tampering with the newly amended Electoral Act 2022. The judge in a ruling on an ex-parte application by the Peoples Democratic Party, PDP, agreed that the Electoral Act has become a valid law and cannot be tampered with without following due process of law. […]