SHADE LADIPO ADVISES TUFACE IDIBIA TO GET A VASECTOMY 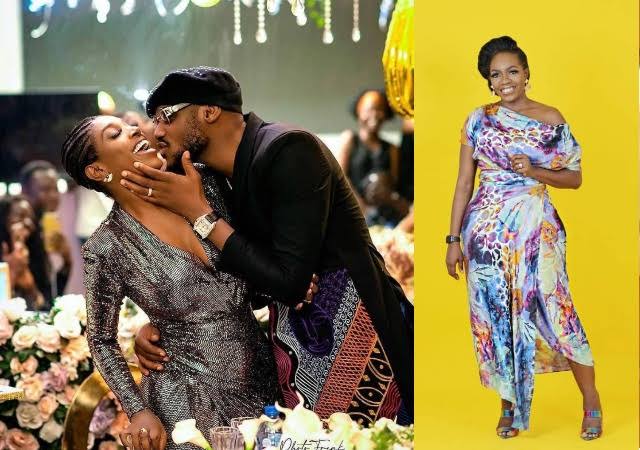 Nigerian media personality, Shade Ladipo has advised Nollywood actress, Annie Idibia to plead with her music star husband Tuface Idibia to get a vasectomy, a  surgical operation in which the tube that carries sperm to a man’s penis is cut out.

Ladipo disclosed this in a post shared through her Instagram Stories yesterday, saying there were a lot of children in the mix as he has seven children from three different women.

Ladipo’s comments may be connected to Annie’s recent breakdown during an episode of the reality TV show Young, Famous and African, where she revealed that though she is the first person to meet Tuface but it is disheartening to wake up to different people having babies for him while her first child is Tuface’s fifth child, adding that she has been subjected to a lot of humiliations and embarrassment and would always question how Tuface made the same mistake twice.

Annie and Tuface got married in May 2012 and they have two daughters together, named Isabella and Olivia. 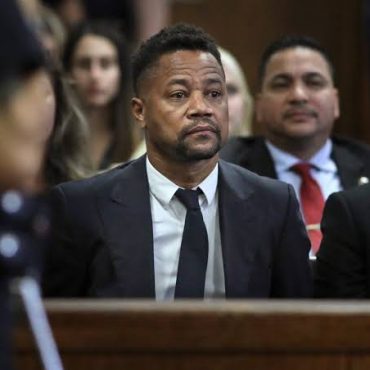 American actor, Cuba Gooding Junior yesterday pleaded guilty to one count of forcible touching in a protracted criminal case accusing him of violating three different women at various Manhattan nightspots in 2018 and 2019. The single guilty plea came nearly three years after Gooding Juniors's arrest in the case that saw several delays as his lawyers sought to get the charges reduced or dismissed.  The 54 year old Gooding Junior who also admitted […]