SENATE REJECTS AMENDMENT OF SECTION 84, SUBSECTION 12 OF THE ELECTORAL ACT 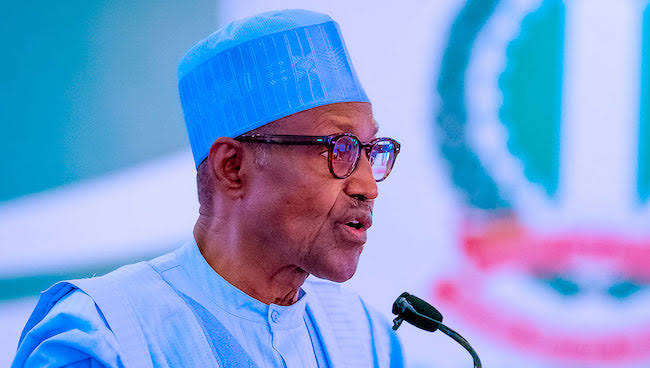 The 9th Assembly has rejected the request of President Muhammadu Buhari for amendment of section 84, subsection 12 of the Electoral Act which prevents appointive political office holders from contesting for election from party primary level without resigning.

The request was rejected after the Senate Leader, Yahaya Abdullahi made the lead debate for the second reading of the bill yesterday and the Senators kicked against it and voted no when put to voice votes by the Senate President, Ahmad Lawan.

Buhari last week asked the National Assembly to amend section 84 (2) Subsection 12 which stated that no political appointee shall be a voting delegate or be voted for at the convention or congress of any political party for the purpose of the nomination of any candidate for an election. 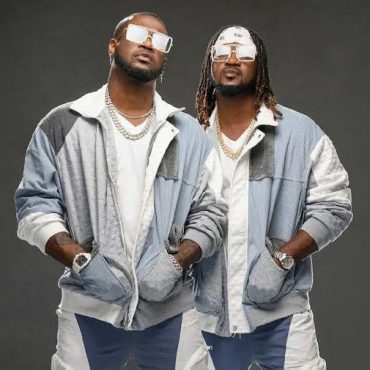 Nigerian singer, Peter Okoye of PSQUARE says he and his twin brother,Paul would shut down O2 Arena in London . Peter who said this on his verified Twitter page today boasted that P-Square would close down the O2 arena, whether they sing new songs or not. This was after the singer asked his fans to decide which stadium they should use for the upcoming London concert. His statement of shutting […]