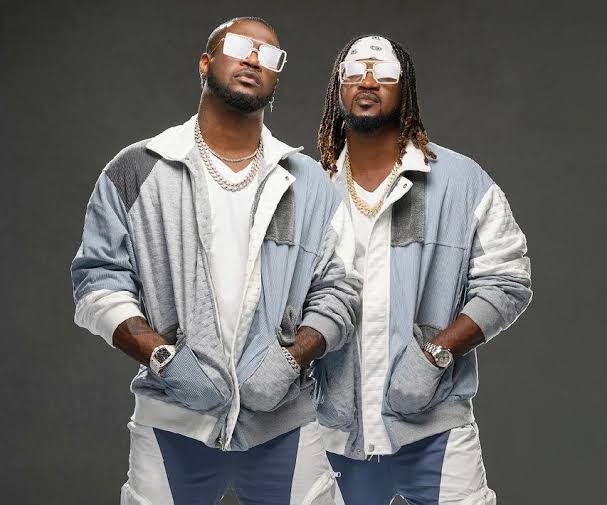 Nigerian singer, Peter Okoye of PSQUARE says he and his twin brother,Paul would shut down O2 Arena in London .

Peter who said this on his verified Twitter page today boasted that P-Square would close down the O2 arena, whether they sing new songs or not.

This was after the singer asked his fans to decide which stadium they should use for the upcoming London concert.

His statement of shutting down the O2 arena came days after Davido sold out the O2 Arena for his concert. 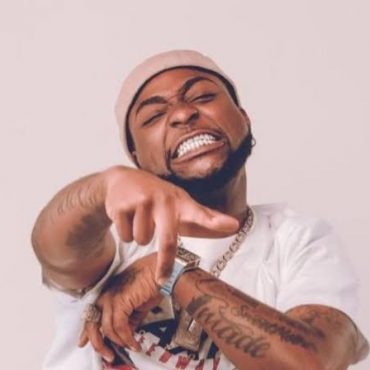 Nigerian music star Davido has splashed a whopping N100M on a Mercedes Maybach Suv. The singer took to his Instagram stories today where he shared a video of his new car. Davido's new Suv is coming barely 48 hours after he performed at his sold-out concert at the O2 Arena. The new set of wheels will join an already extensive garage of expensive cars, which includes several models of Rolls […]