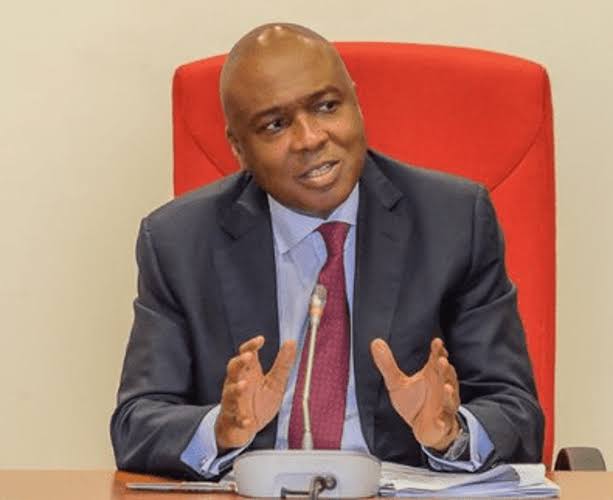 Former Senate President, Bukola Saraki says the South West should not be among the regions canvassing for zoning because they have not been disenfranchised in any way.

Saraki, who stated this during an interview with newsmen, said the northeast, north-central and southeast are zones that have not had Presidency or Vice Presidency but insisted that the point of focus should be finding the best person to solve the numerous challenges facing the country at this point in time.

Saraki also said the present situation of the country demands that other issues be put ahead of zoning, revealing that the Peoples Democratic Party, PDP, had to push zoning aside when they were in dire need of the right person to bring solution to the crises within their fold. 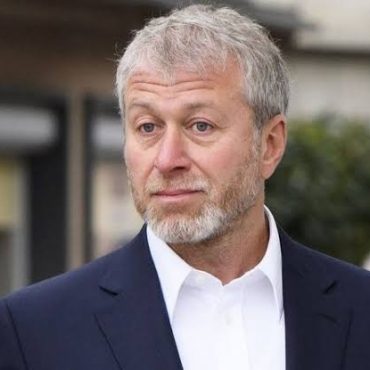 Chelsea owner, Roman Abramovich has finally been sanctioned by the United Kingdom government. The Russian billionaire had his assets frozen and has been prohibited from making transactions with UK individuals and businesses, with a travel ban and transport sanctions also imposed on him. However, Chelsea can still operate as a Premier League side under a special licence, but any potential sale is now on hold. Meanwhile, no player transfers or […]