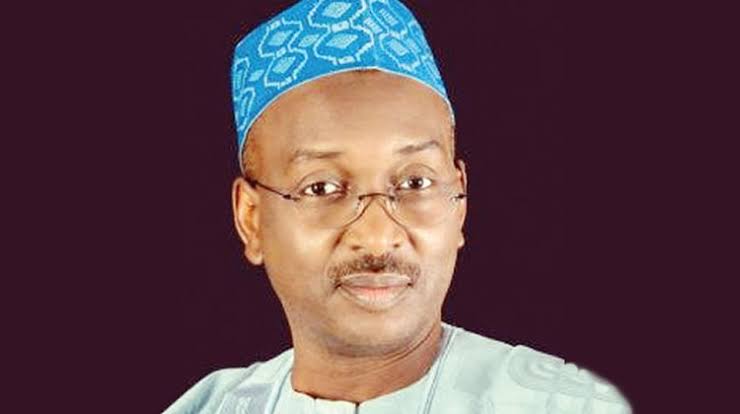 The former Director-General of the Progressive Governors Forum (PGF), Salihu Lukman has accused the leadership of the Caretaker/Extraordinary Convention Planning Committee (CECPC) of the All Progressives Congress (APC) of working tirelessly to frustrate the national convention of the party slated for February 26.

Lukman in the letter addressed to President Muhammadu Buhari lamented that that the Caretaker Committee, which is expected to open a new democratically vibrant life for the party, facilitate internal party contests and is becoming an undertaker committee working to end every democratic life existing in the party.

To this end, Lukman called on Buhari to take every urgent step to rescue the party from the reprehensible leadership of Mai Mala Buni the same way he rescued the party from the tight-fisted grip of the Adams Oshiomhole-led National Working Committee (NWC).

Lukman added that the APC cant be a party of change and overlook situations whereby these very leaders continue to take members and the country back to the dark days when party politics is reduced to the circus of undemocratic practices. 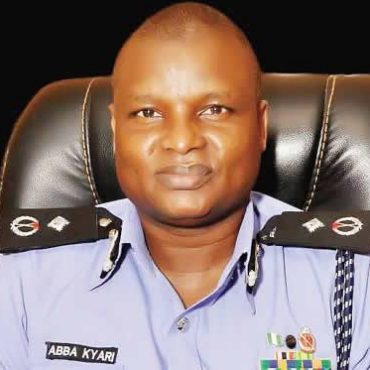 Nigeria Police Force (NPF) has asked the National Drug Law Enforcement Agency (NDLEA) to produce its officers that worked with suspended DCP Abba Kyari in an exposed cocaine deal.The Inspector General, Usman Baba, made the demand after handing over indicted personnel to the anti-narcotics agency. In a statement issued yesterday on his behalf, Baba revealed that in-house investigation established reasonable grounds for strong suspicion that the Intelligence Response Unit (IRT)bofficers were involved […]