Russian and Belarusian athletes banned from Winter Paralympics after U-turn 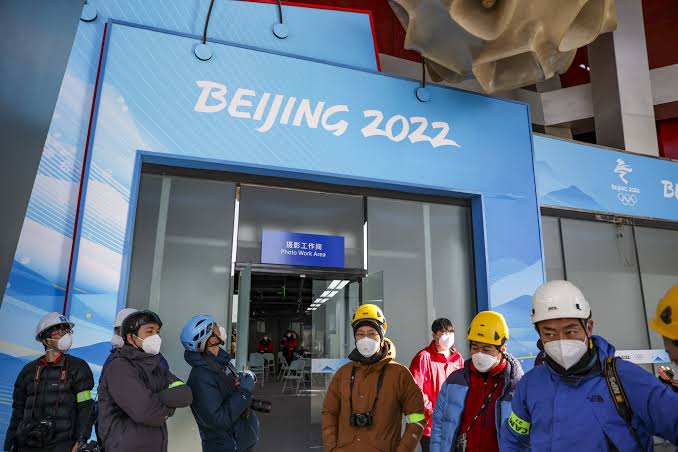 Athletes from Russia and Belarus will not be allowed to compete at the 2022 Winter Paralympics in Beijing after the International Paralympic Committee reversed its original decision.

The IPC was heavily criticized when, following Russia’s invasion of Ukraine, it initially said it would allow the athletes to compete as neutrals.

But the IPC president, Andrew Parsons has now stated that an “overwhelming number of members” had spoken to the IPC and said they would not compete in the Winter Paralympics, should athletes from Russia and Belarus be allowed to take part.

Parsons said the decision to prevent the athletes competing would “preserve the integrity” of the Games and “the safety of all participants”. 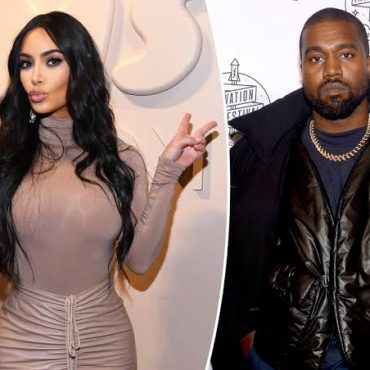 American reality Television star Kim Kardashian has been declared officially single from her former husband Kanye West by Los Angeles' Superior Court Judge Steve Cochran. The mother of four appeared in court yesterday via a video conference call, and she was asked several questions by the judge under oath including if she wanted to change her name back which she responded positive. Kardashian also responded Yes when the judge asked […]