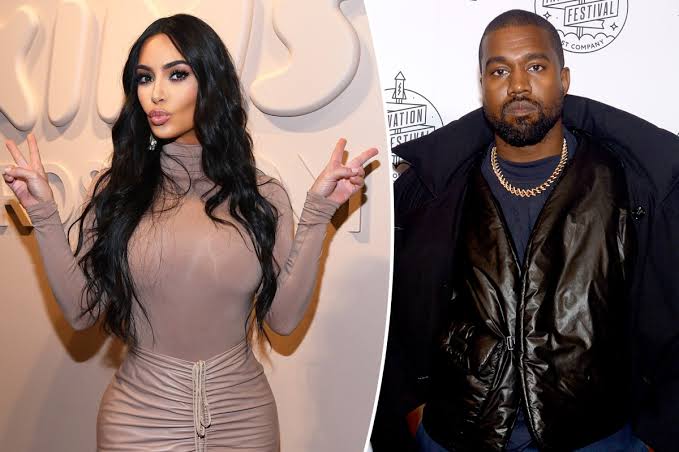 The mother of four appeared in court yesterday via a video conference call, and she was asked several questions by the judge under oath including if she wanted to change her name back which she responded positive.

Kardashian also responded Yes when the judge asked if there was a breakdown in the marriage.

Kanye’s lawyer said his client had no objections to the name change but was more interested in the assets and interest.
While Kims lawyer objected to her clients trust being frozen, arguing that the reality TV mogul uses the trust for her business, Judge Cochran agreed with the Kardashians team on the issue. 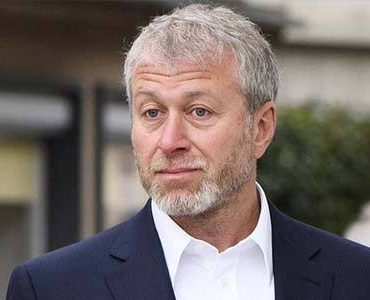 Roman Abramovich has confirmed he is selling Chelsea Football Club, with all net proceeds from the sale to be donated to victims of war in Ukraine. The billionaire believes it is in the best interest of the Champions League holders if he parts ways with the club he has transformed since he bought it in 2003, adding that the sale of Chelsea "will not be fast-tracked but will follow due […]