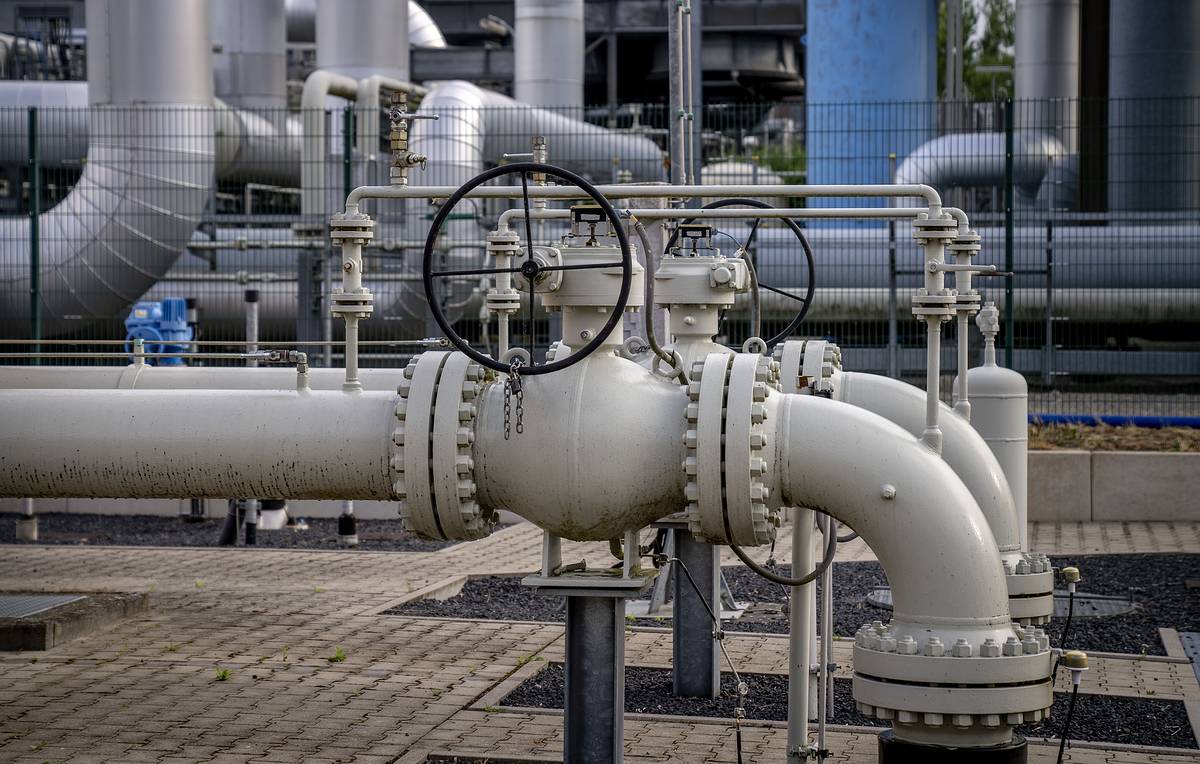 The Russian state-owned energy giant, Gazprom, said the restrictions on the Nord Stream 1 pipeline would last for the next three days after they had already significantly reduced gas exports via the pipeline.

It denies accusations it has used energy supplies as a weapon of war against Western countries.

The Nord Stream 1 pipeline stretches 745 miles under the Baltic Sea from the Russian coast near St Petersburg to north-eastern Germany and can send a maximum of 170 million cubic meters of gas per day from Russia to Germany. Troops of Headquarters 82 Division Nigerian Army say they have neutralized two combatants of the Eastern Security Network ESN along Eke Ututu – Ihitte Nansa road in Orsu Local Government Area of Imo State. The Director, Army Public Relations, Onyema Nwachukwu, in a statement yesterday, said the troops were made up of the 34 Artillery Brigade, in conjunction with troops of the Nigerian Navy, Air Force, and other security agencies. […] 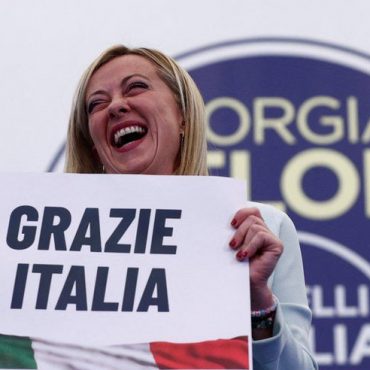