The Minister of Transportation, Rotimi Amaechi says the federal government needs helicopters, drones, and other technologies to protect the rail tracks in Nigeria.

Amaechi, who disclosed this while inspecting the site of the bombing of the rail line between the Katari and Rijani train station along the Kaduna-Abuja route, also revealed that the government might employ natives until it gets those equipment.

The minister had earlier said it will take more than 3 billion Naira to replace what had been lost to the attack on the Abuja-Kaduna rail route.

Recall that bandits attacked a train conveying passengers from Abuja to Kaduna which left 8 dead including secretary-general of the Trade Union Congress, Musa-Lawal Ozigi, and a doctor identified as Megafu Chinelo. 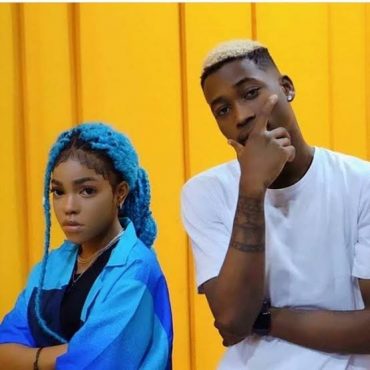 The domestic violence suit filed against Nigerian music star Sanni Goriola also known as Lil Frosh by his girlfriend, Okeoghene Iyomaterie has been withdrawn. In a post shared via Iyomaterie's Instagram Stories yesterday, she revealed that she has dropped the suit against the rapper. The rapper also took to his Instagram page where he shared a letter from his lawyer notifying everyone that the matter has been reconciled. It would […]