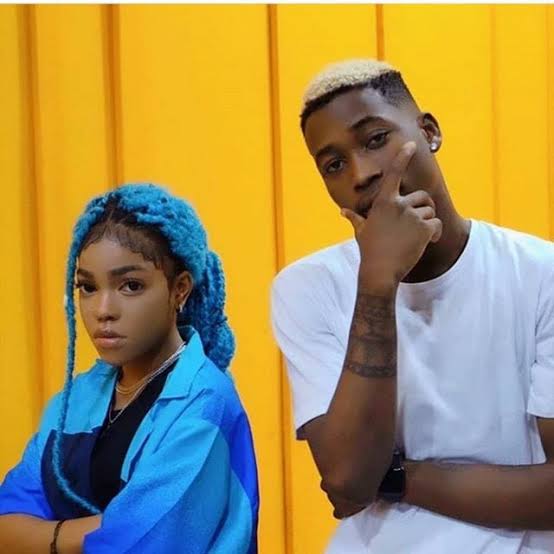 In a post shared via Iyomaterie’s Instagram Stories yesterday, she revealed that she has dropped the suit against the rapper.

The rapper also took to his Instagram page where he shared a letter from his lawyer notifying everyone that the matter has been reconciled.

It would be recalled that the rapper was called out by his girlfriend’s manager and brother, Michael, back in 2020 for assaulting his sister. 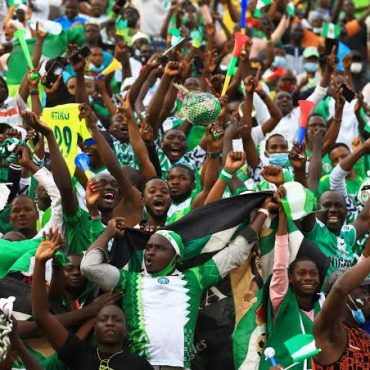 The Federal Ministry of Youth and Sports Development and the Nigeria Football Federation (NFF) say they have purchased 20,000 tickets for Super Eagles fans. According to them, this is in line with their commitment to getting full home support in todays FIFA World Cup Qatar 2022 playoff final battle against the Black Stars of Ghana. The Minister of Youth and Sports Development, Sunday Dare, confirmed this to newsmen while the […]