Erik Ten Hag’s opened the scoring in the first half as a lovely team move was coolly finished off by Jadon Sancho from Christian Eriksen’s reverse pass.

Sancho, who was left out of the England squad earlier in the day, came close to a second but his low shot was brilliantly cleared off the line by Sheriff captain Stjepan Radeljic on the stretch.

The Red Devils however doubled their advantage before half-time courtesy of Ronaldo’s penalty, awarded after Patrick Kpozo tripped Diogo Dalot in the box.

In the group’s other game, Real Sociedad made it two wins from two with a 2-1 victory over Neil Lennon’s Omonia Nicosia after beating Manchester United at home in their first match. 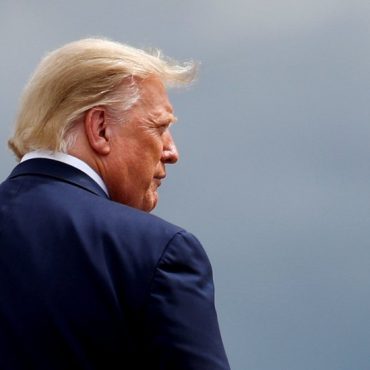 United State US Federal Judge Raymond Dearie has been Chosen to Review the files Seized in the Federal Bureau.

United State US federal judge Raymond Dearie has been chosen to review the files seized in the Federal Bureau of Investigation FBI's search of former President of the United State Donald Trump's Florida home. 78-year-old Dearie will be the special master and decide whether any documents are off limits in any legal proceedings after he was proposed by Trump's team and the US Department of Justice previously said it did […]