United State US Federal Judge Raymond Dearie has been Chosen to Review the files Seized in the Federal Bureau. 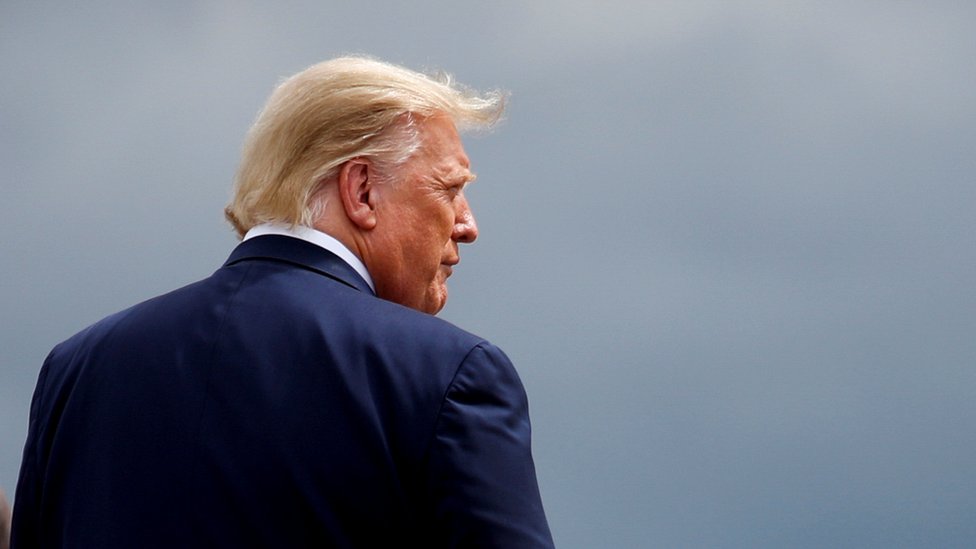 United State US federal judge Raymond Dearie has been chosen to review the files seized in the Federal Bureau of Investigation FBI’s search of former President of the United State Donald Trump’s Florida home.

78-year-old Dearie will be the special master and decide whether any documents are off limits in any legal proceedings after he was proposed by Trump’s team and the US Department of Justice previously said it did not object.

Trump president is being investigated for his handling of classified materials.

Officials of the Department of Justice previously said that documents stored at Trump’s Florida home were likely to have been concealed as part of an effort to obstruct an FBI investigation. Police Public relation officer in Anambra State DSP Toochukwu Ikenga has confirmed the arrest of a man named Chisom Nweke who allegedly uses charms to defraud Point of Service POS operators in Awka. The man armed with charms cuts plain white papers to the size of naira notes and gives them to POS operators to deposit in an account, while the operators only realize that the supposed monies were mere […]