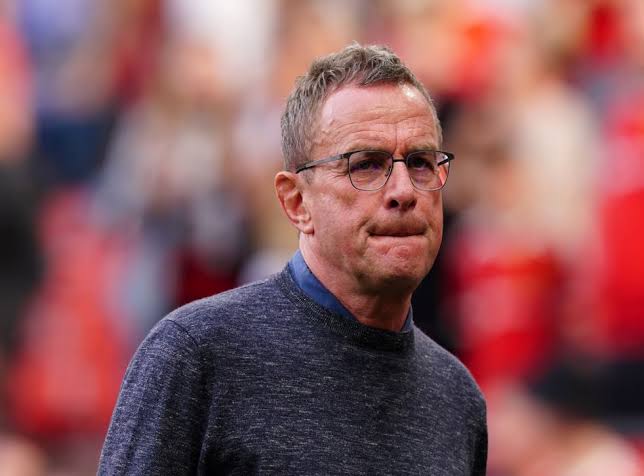 Rangnick admitted “it was extremely embarrassing for him as a coach but they have to accept that Liverpool are six years ahead of the United now.

The German, who is to take a two-year advisory role come the end of the season, warned big changes are stirring at Old Trafford ahead of the expected arrival of new boss Erik Ten Hag.

Recall that Merseyy team Liverpool for the second time this season humiliated Manchester United 4-0 in an embarrassingly one-sided affair at Anfield to go top of the Premier League. 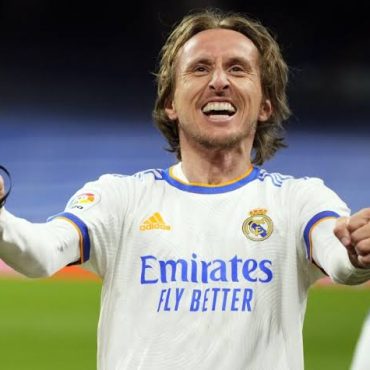 Real Madrid coach Carlo Ancelotti says he won't select Luka Modric tonight against Osasuna.Ancelotti said he is planning to rest Modric while Casemiro will also miss out due to a knock. He also claimed that Karim Benzema is not tired, so for this reason the Frenchman will not be rested for todays game.