Ralf Rangnick is set to be announced as the next manager of Austria. 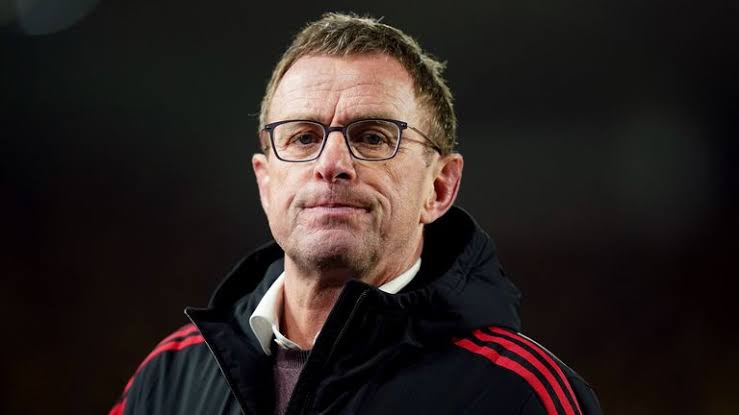 Ralf Rangnick is set to be announced as the next manager of Austria, but will continue in his Manchester United consultancy role until 2024.

The 63 year old Rangnick, replaced Ole Gunnar Solskjaer at the club at the end of November, having agreed to take temporary charge of the team until the summer and was later asked to take up the consultancy role for two more years.

Ajax manager Erik Ten Hag was recently announced as Manchester United’s permanent boss for next season, although Rangnick will, as planned, still stays on as a consultant for the club. 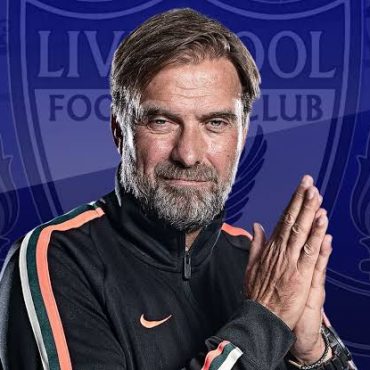 Liverpool manager, Jurgen Klopp has signed a new two-year extension to his contract at Anfield. The German had two years left on his current deal and had previously suggested he could step down at the end of his contract, but he is now set to stay until the summer of 2026. The German manager has won five trophies in his seven years at the club, including the Premier League 2019/20 […]