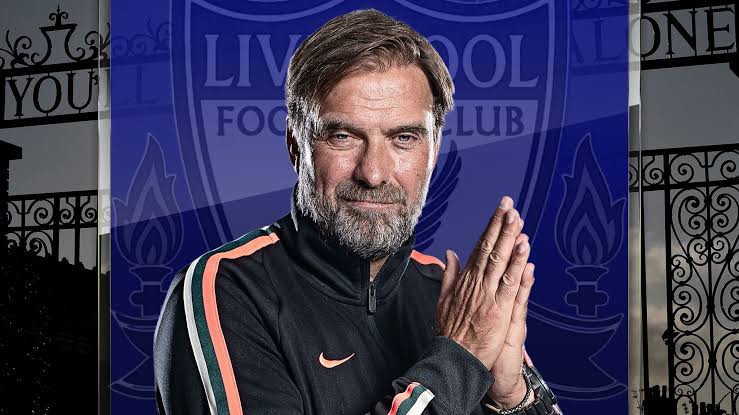 The German had two years left on his current deal and had previously suggested he could step down at the end of his contract, but he is now set to stay until the summer of 2026.

The German manager has won five trophies in his seven years at the club, including the Premier League 2019/20 title and the Champions League in 2019.

Meanwhile, the Reds have also confirmed that assistant managers Pep Ljinders and Peter Krawietz have also signed new contracts with the Merseyside club, in a further boost to Klopp’s new contract. 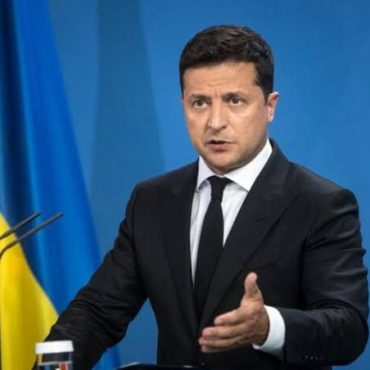 The AU Commission Chairperson, has announced that the President of Ukraine, has made a fresh request to address AU heads of state.

The African Union Commission Chairperson, Moussa Faki has announced that the President of Ukraine, Volodymyr Zelensky has made a fresh request to address African Union heads of state. Faki received the request during a call with Ukraine's foreign minister, Dmytro Kuleba where they talked about President Zelensky’s wish to develop closer ties with the AU. However, Faki did not disclose whether the request will be granted, but said he had […]