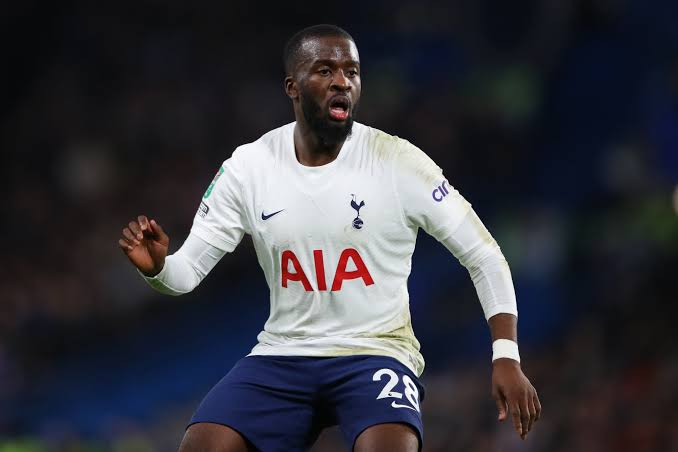 There are indications that Paris Saint-Germain have offered Tottenham Hotspur four players in an exchange deal for their midfielder, Tanguy Ndombele.
According to reports, Julian Draxler, Danilo, Leandro Paredes and Ander Herrera are the four players PSG offered to Tottenham in a bid to sign NDOMBELE but they however, rejected PSGs offer.

The 25-year-old, who joined Tottenham from Lyon, is said to be closing in on a six-month loan move to Valencia, who have emerged as the main contenders to secure his signature over the next few days. 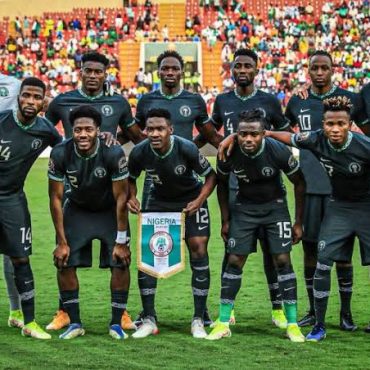 The Federal Ministry of Youth and Sports Development (FMYSD) and the Nigeria Football Federation (NFF) are to hold an important meeting today, January 27th to review the performance of the Super Eagles at the 2021 Africa Cup of Nations (AFCON) tournament in Cameroon. The meeting, called at the instance of the Sports Minister, Sunday Dare, is expected to discuss further the countrys preparations for the World Cup qualifiers against Ghana […]