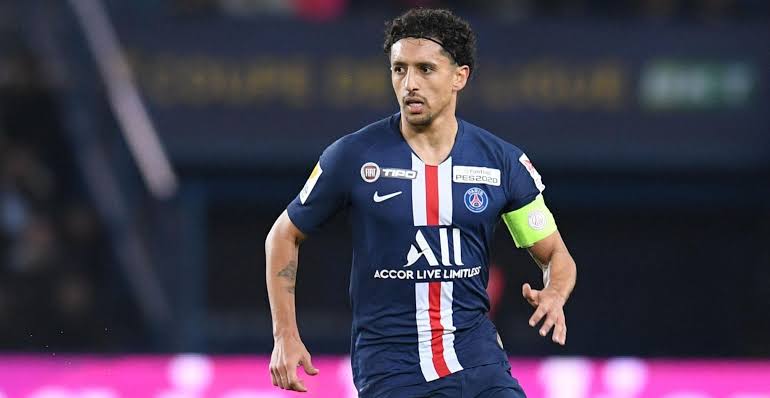 Paris Saint-Germain captain, Marquinhos has warned his teammates that they will lose the French Ligue 1 title too unless they show another mentality.

Marquinhos gave the warning after PSG’s 3-0 Ligue 1 defeat to Monaco over the weekend.

Also, PSG was recently eliminated from the Champions League in the round of 16 clashes after losing 3-2 to Real Madrid on aggregate.

The result against Monaco means PSG are still on top of the Ligue 1 table with 65 points from 29 games. 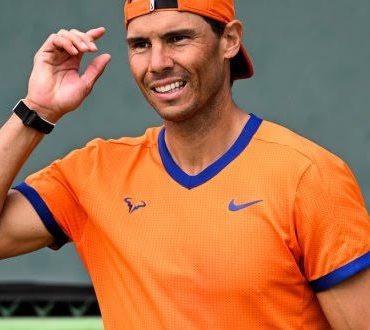 Tennis star, Rafael Nadal says he suffered from breathing difficulties during his straight sets defeat by Taylor Fritz in the Indian Wells final. Nadal appeared out of sorts and quickly found himself 4-0 down before leaving the court for treatment. He looked more comfortable on his return but struggled to break down a determined Fritz who won 6-3 7-6 (7-5). Nadal who claimed victory at the Australian Open earlier this […]