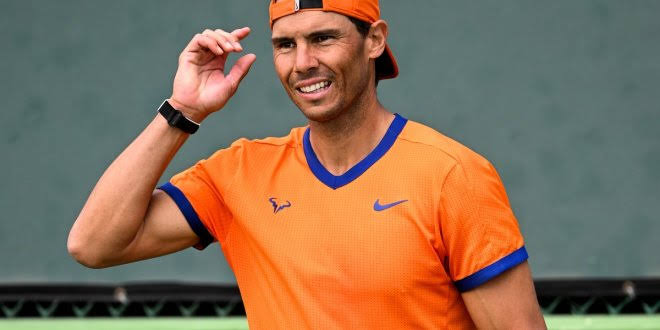 Tennis star, Rafael Nadal says he suffered from breathing difficulties during his straight sets defeat by Taylor Fritz in the Indian Wells final.

Nadal appeared out of sorts and quickly found himself 4-0 down before leaving the court for treatment.

He looked more comfortable on his return but struggled to break down a determined Fritz who won 6-3 7-6 (7-5).

Nadal who claimed victory at the Australian Open earlier this year, had won his previous 20 matches in 2022 but he made 34 unforced errors in the match compared to 22 from Fritz. 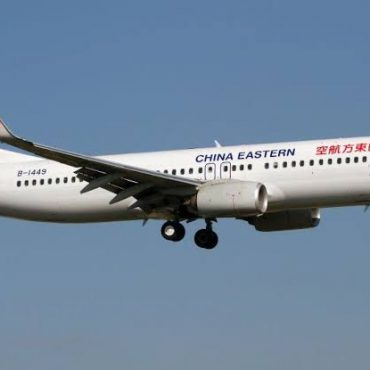 A China Eastern Airlines plane carrying 132 people on board has crashed in Guangxi province. Chinese aviation officials who confirmed this said the number of casualties and reason for the crash are not yet known.Reports say the crash of the Boeing 737 jet, in a mountainous region, led to a fire in the woods, Meanwhile, rescue crews have been deployed to the area.