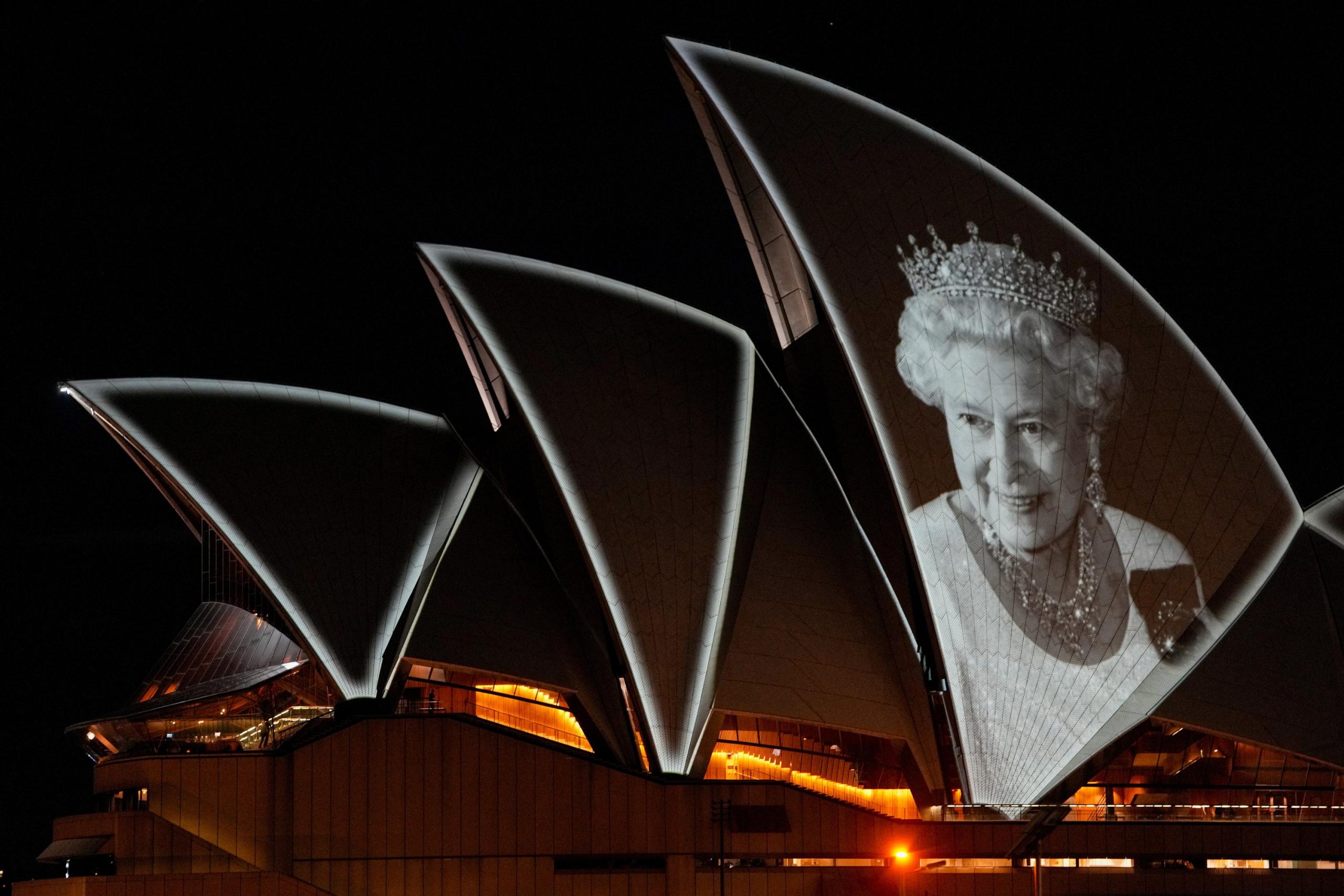 Prominent personalities of Southeast extract have continued to pay glowing tribute to the late British Monarch, Queen Elizabeth II, who died last week Thursday at the age of 96, describing her as a great woman and world-class leader whose legacies as British monarch would remain indelible in this century.

The Chairman, Imo Traditional Rulers’ Council, Eze Emmanuel Okeke, described the Queen as a great mother, whose memory would remain indelible in Nigeria’s political history for granting Nigeria independence, while Public Affairs analyst, Chikezie Obasi, remarked that as the head of Commonwealth of Nations she made tremendous contributions in the socio-economic development of all the colonies under Britain.

Obasi however stated that Ndigbo had expected her to use her position as the head of the Commonwealth to avert or prevent the Civil War in Nigeria.

On what Ndigbo should do to achieve their yearnings and aspirations, he opined that they should make a paradigm shift from their common market diplomacy that is self-serving, which has made them target in the comity of other ethnic nationalities

Urban Radio Correspondent, Emeka Chibuoke said Secretary of the All-Progressive Congress APC in Enugu State Robert Ngwu also shared his thoughts on the contributions of the late monarch to the development of Nigeria, 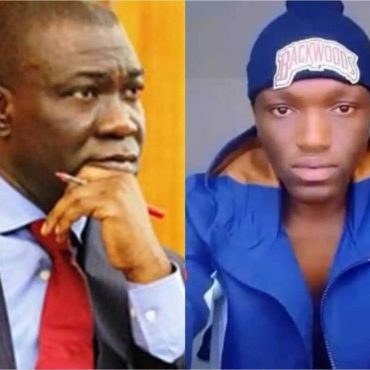 The former Deputy President of the Senate Ike Ekweremadu has asked the Federal High Court Abuja to dismiss the suit by David Ukpo seeking to stop the release of his bio-data to the London Court in the alleged organ harvesting case. In a counter affidavit, Ekweremadu, who denied the allegations that he demanded Ukpo’s bio-data, said Ukpo has no basis to entertain any fear in the release of his visa […]