The presidential candidate of the Labor Party Peter Obi has insisted that he preferred a younger person with a capable hand with something to offer to complement his ticket rather than recycling old hands who had been in the government before.

Obi who disclosed this yesterday in a television interview was asked to explain social media rumors that he had chosen Yusuf Datti Baba-Ahmed, a businessman and politician, as his vice-presidential candidate, but said he was yet to pick a running mate as consultations are still ongoing.

The former governor of Anambra said he is building a formidable team, adding that he wants people who can look him in the eye and disagree with him during cabinet meetings. 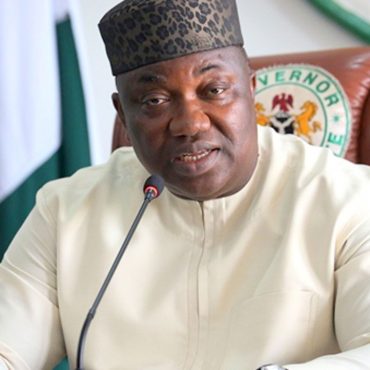