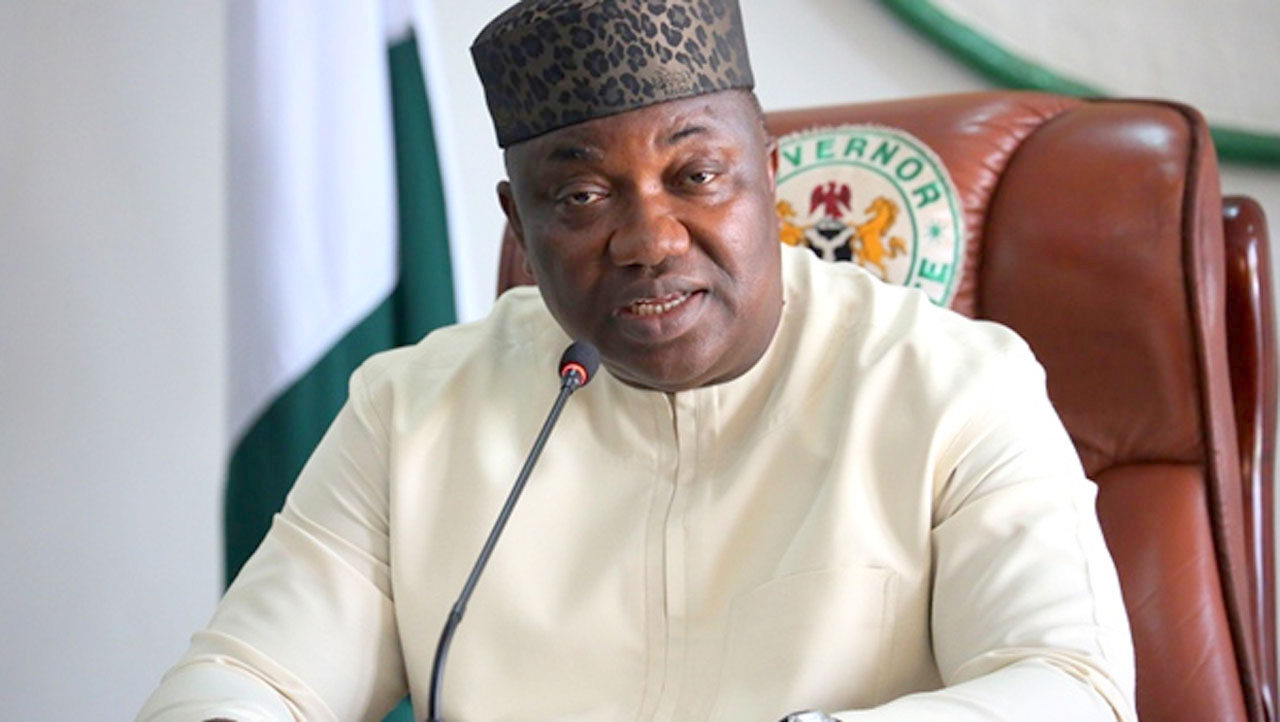 Ugwuanyi who was represented by the Secretary to the State Government SSG, Professor Uchenna Simon Ortuanya, during the ceremony at the state house, stressed the need for the development of secondary education in the state and harmonization of laws on the country, urging members of the committee to be the representation that would bring about positive impact.

Ezeh in his speech on behalf of the members’ laud governor Ugwuanyi for availing them the opportunity to serve in line with the national senior secondary education commission act. 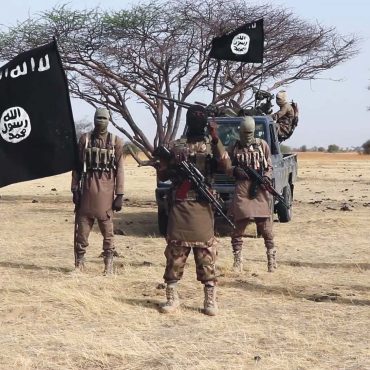 Islamic State’s West Africa Province ISWAP has released footage of the hit on the Medium Security Custodial Centre, Kuje, Abuja. Scores of terrorists invaded the prison at about 10 p.m. Tuesday night, operating for more than two hours after they stormed the government establishment with bombs, grenades and assault weapons.   In the footage, the insurgents could be heard rejoicing after breaching the facility to free several terrorists and other hardened criminals […]