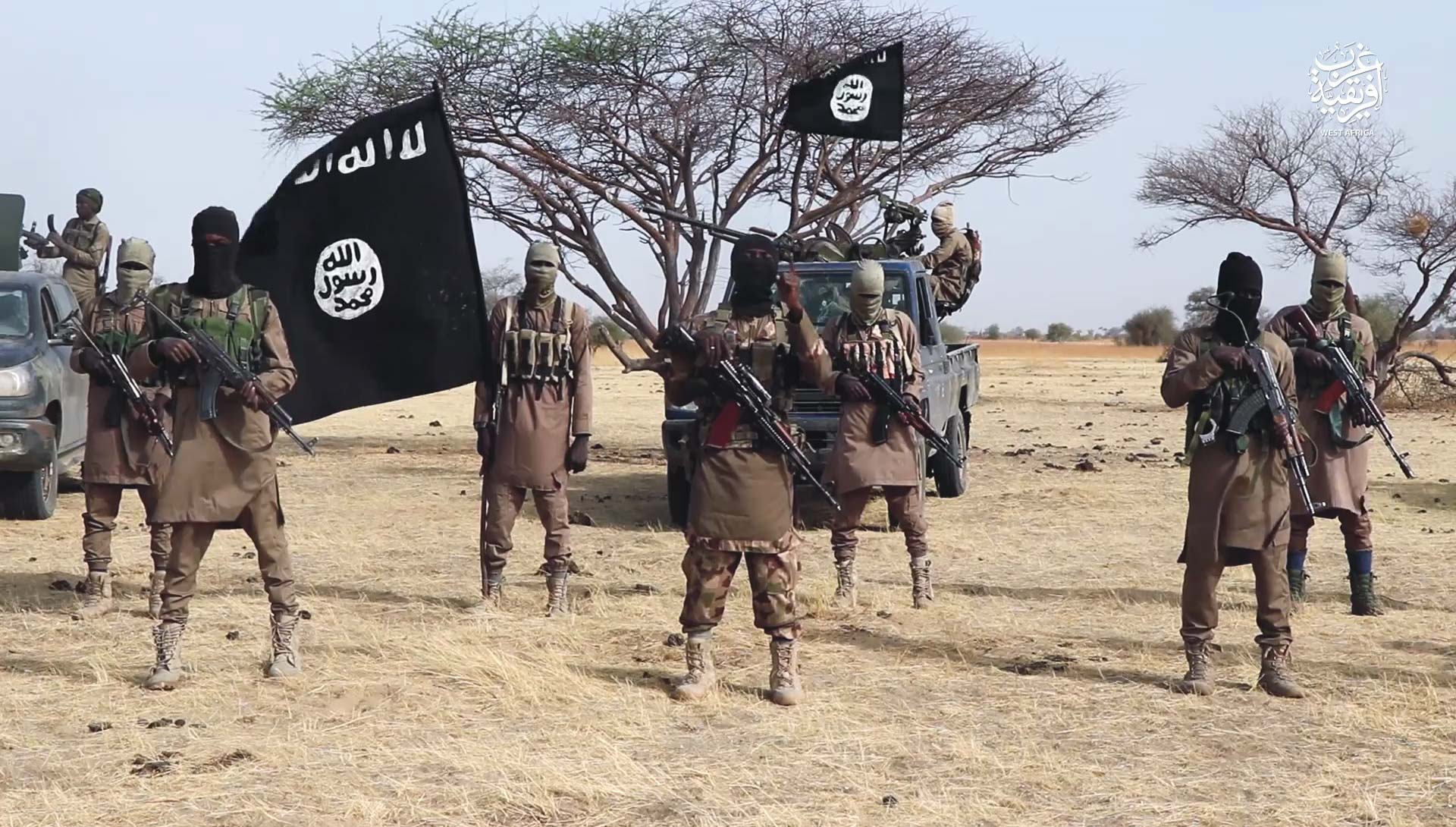 Scores of terrorists invaded the prison at about 10 p.m. Tuesday night, operating for more than two hours after they stormed the government establishment with bombs, grenades and assault weapons.

In the footage, the insurgents could be heard rejoicing after breaching the facility to free several terrorists and other hardened criminals convicted or in remand, with some vehicles seen on fire.

The Nigerian Correctional Service NCoS confirmed that out of 879 inmates who escaped, 443 have been recaptured, while Public Relations Officer, Umar Abubakar said 551 inmates are currently in the facility with 4 inmates dead and 16 injured.

An officer of the Nigeria Security and Civil defence corps paid the ultimate price, while at least 8 NCoS officers were wounded. President Muhammadu Buhari says he is disappointed with the intelligence system and utilization at the Medium Security Custodial Centre, Kuje in Abuja, following his visit to the correctional facility which came under attack by terrorists on Tuesday night. The Senior Special Assistant to the President on Media and Publicity, Garba Shehu said Buhari while speaking to newsmen expressed his disappointment with the intelligence system, challenging how terrorists organized, have weapons, […]