President Muhammadu Buhari says he is disappointed with the intelligence system and utilization at the Medium Security Custodial Centre, Kuje in Abuja, following his visit to the correctional facility which came under attack by terrorists on Tuesday night.

The Senior Special Assistant to the President on Media and Publicity, Garba Shehu said Buhari while speaking to newsmen expressed his disappointment with the intelligence system, challenging how terrorists organized, have weapons, attack a security installation, and get away with it.

Soon after he arrived at the facility, the President was briefed in detail about the attack by the Permanent Secretary at the Ministry of Interior, Shuaib Belgore, and the Controller General of Nigerian Correctional Service Ncos, Haliru Nababa.

The President, accompanied by the Secretary to the Government of the Federation, Boss Mustapha, and his Chief of Staff, Professor Ibrahim Gambari, said he was expecting a comprehensive report on the incident at the end of the visit with answers to several questions he asked. 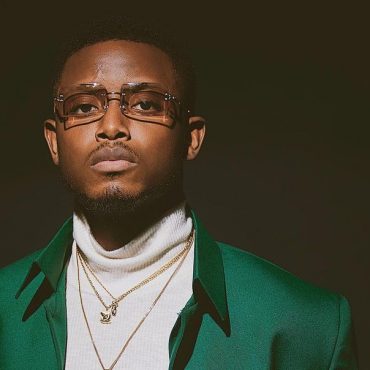 Nigerian superstar singer and songwriter Chike is preparing for his first show in the United Kingdom. In the video that surfaced on Instagram, the talented star was rehearsing with a live band he was directing on the performance set. Chike's debut album The Boo of The Booless received wide acclaim and after enjoying acceptance and patronage in Nigeria, the singer has decided to take his talent overseas and give fans […]